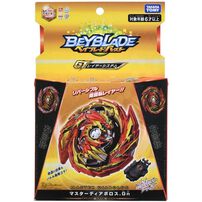 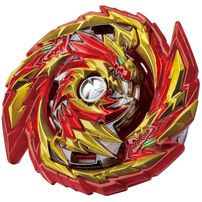 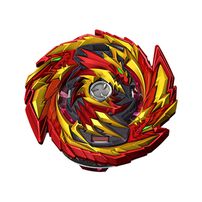 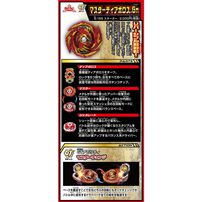 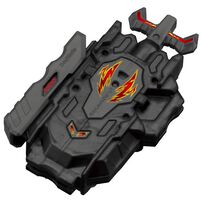 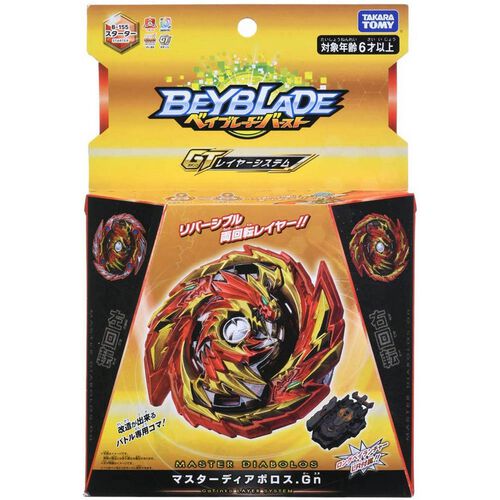 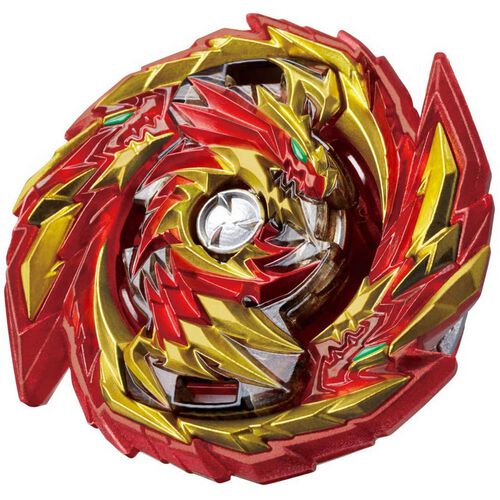 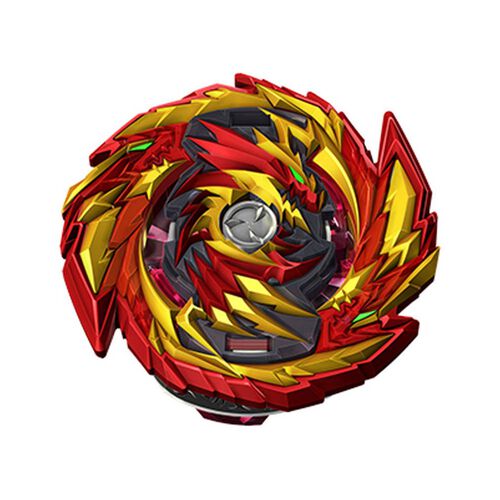 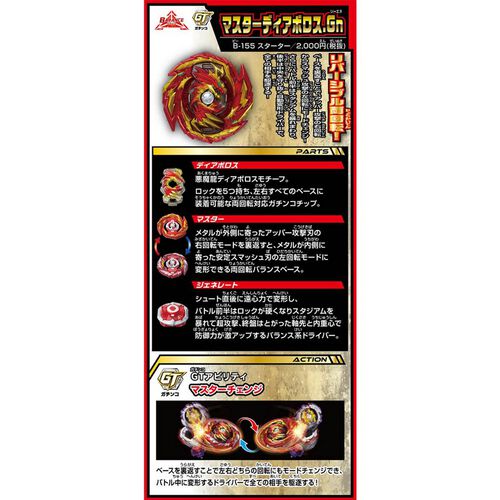 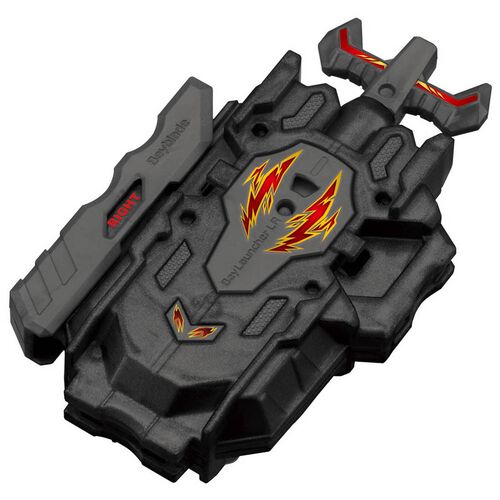 WARNINGChoking Hazard - Small parts, not for the children under 3 years old