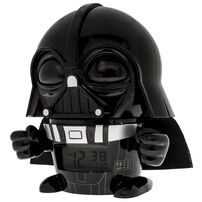 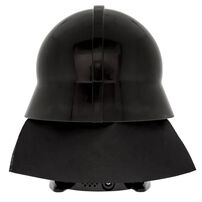 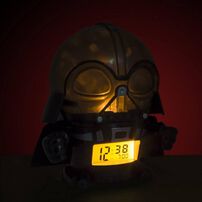 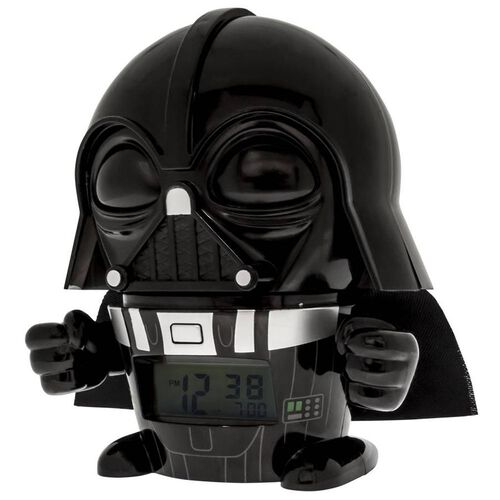 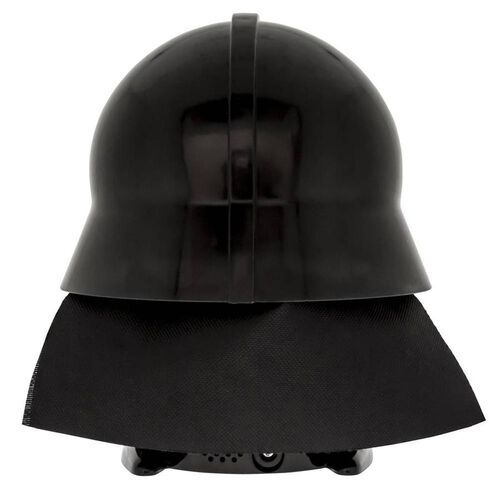 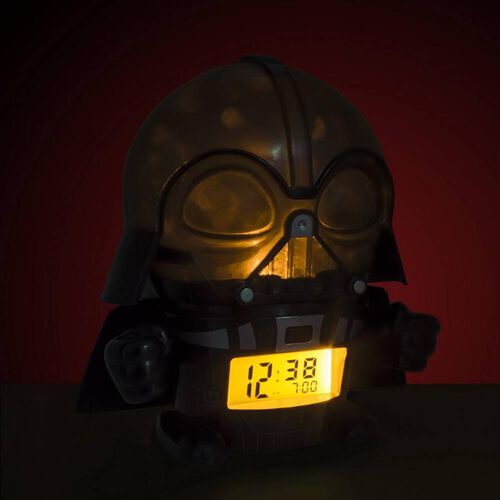 Wake up to the sound of the Galactic Empire’s dark enforcer with the BulbBotz™ Star Wars™ Darth Vader™ light up alarm clock. During the rise of the evil Galactic Empire, the once-heroic Jedi Knight surrendered to fear and hatred, falling to the Dark Side of the Force and delivering the galaxy to the darkest episode in its history. Featuring a night light, simply push down on Darth Vader’s head to activate his dark powers. Trigger Darth Vader’s signature sound effects by pressing his sound button. Standing at 5.5 inches, with his easy to read backlit LCD screen, alarm and snooze function, nobody will be able to escape from you and your malevolent master plan!