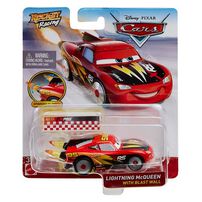 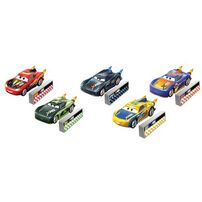 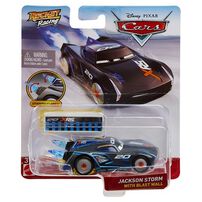 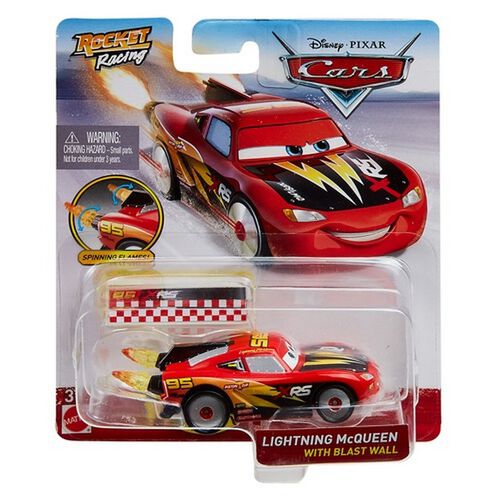 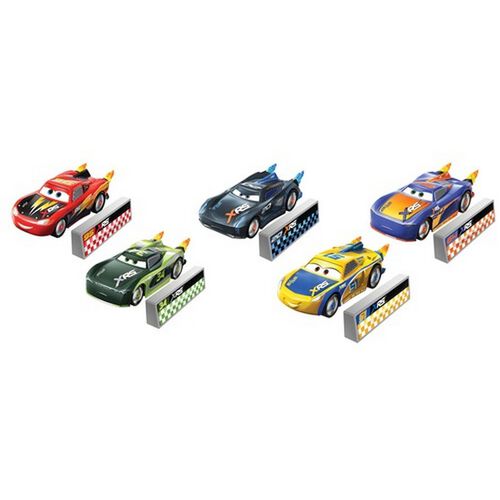 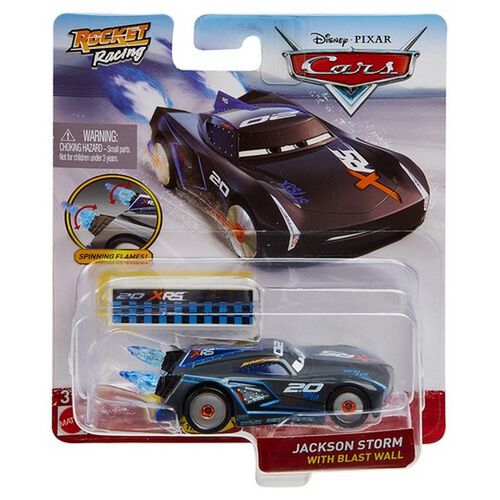 Take your Disney and Pixar Cars racing play to extremes with XRS Rocket Racers! These amped-up versions of your favorite characters have cool custom decos and spinning flames that shoot out of the exhaust pipes! Blast down the track with Lightning McQueen, Cruz Ramirez, Jackson Storm and more. Watch each 1:55 scale die-cast compete at hyper speed all the way to the finish line! Each sold separately, subject to availability. Colors and decorations may vary.