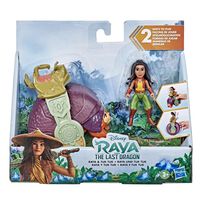 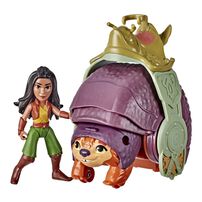 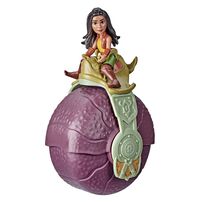 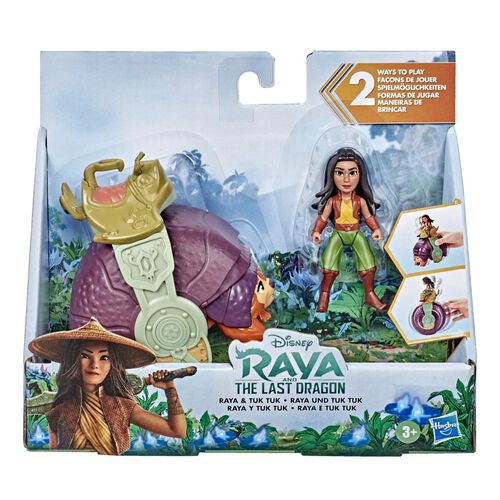 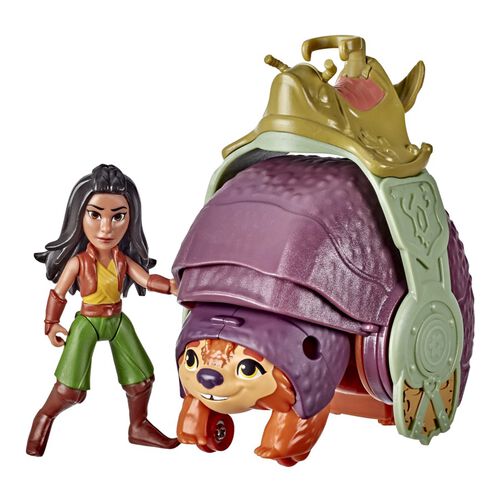 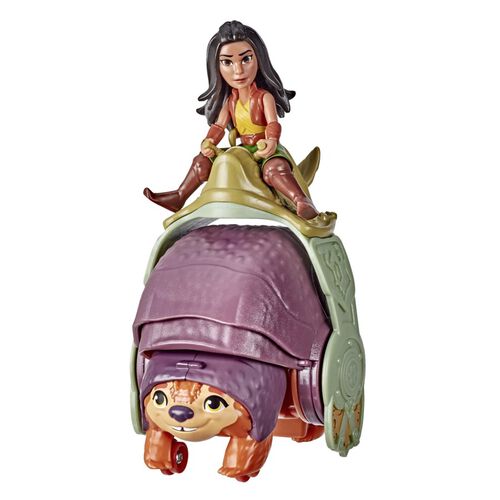 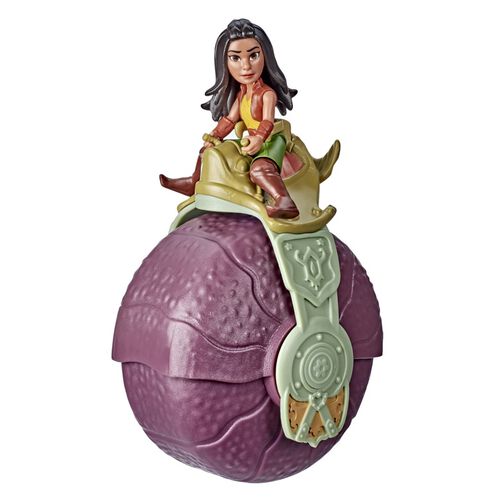 0.0 (0)
ages: 0 - 3 years
RM65.50
DELIVERY NOTICE
share
The link to Disney Raya and The Last Dragon Princess Raya And Tuk Tuk has been copied

In Disney's "Raya and the Last Dragon," Raya's faithful steed Tuk-Tuk is built for speed and adventure.
There are two ways to play with the rolling Tuk Tuk and Raya toy. Tuk Tuk can remain open and kids can roll him around with Raya on his back, or they can fold his head in and close his shell so he's all tucked up and ready to roll. The wheels underneath him make for a smooth ride on hard, flat surfaces. Inspired by the dynamic duo in the movie, the Raya doll is able to clip onto Tuk Tuk's back and go for a ride in either form!
Raya's size is awesome for small hands to take her on imaginary adventures. The doll can sit or stand and has molded brown hair. She is wearing a molded battle outfit of green pants, yellow shirt, red vest, and boots.
Start a Disney doll collection inspired by Disney's Raya and the Last Dragon movie, and look for other characters like the Ongis and Sisu. Each sold separately. Subject to availability.