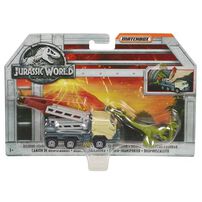 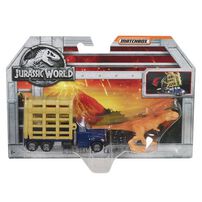 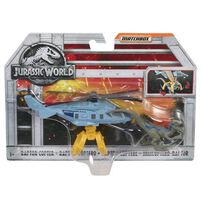 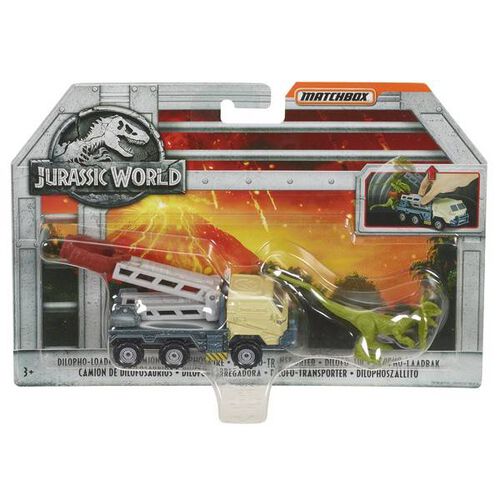 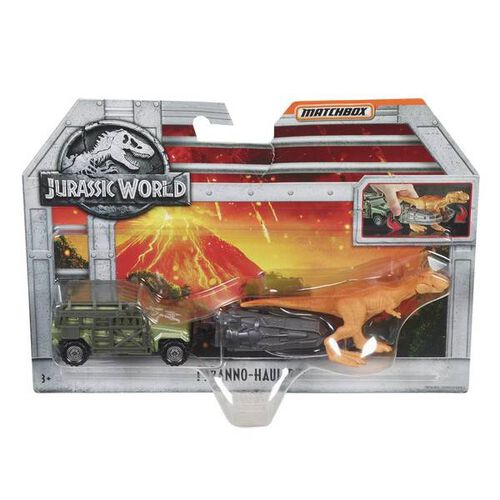 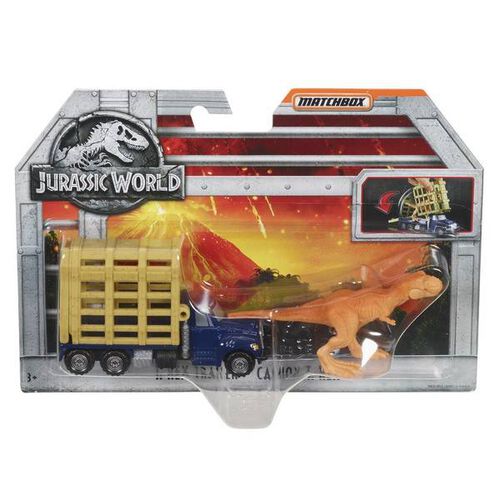 ages: 3+ years
RM25.00
each
share
The link to Jurassic World Dino Transporters - Assorted has been copied

• ​This amazing assortment of transporter vehicles is inspired by the acclaimed Jurassic World franchise.
• ​Matchbox inspires kids to be heroes with real world and out-of-this-world vehicles equipped to get the job done.
• ​Each transporter includes a mechanism for transporting a variety of dinosaurs that include Mosaurus, Tricerotops, Tyrannosaurus Rex, Velociraptor Blue and Dilophosurus dinosaur action figures.