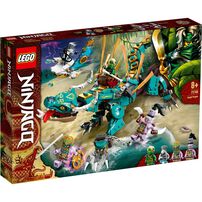 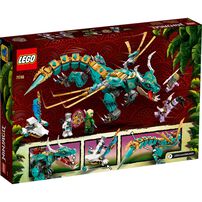 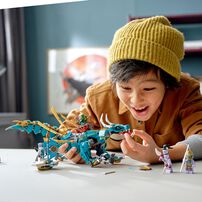 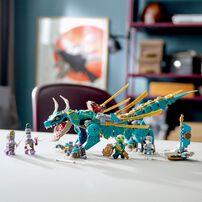 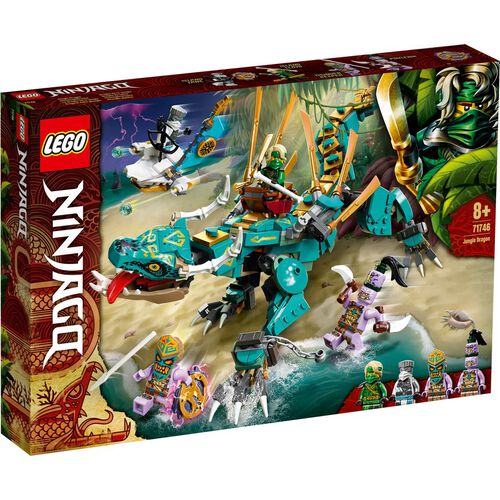 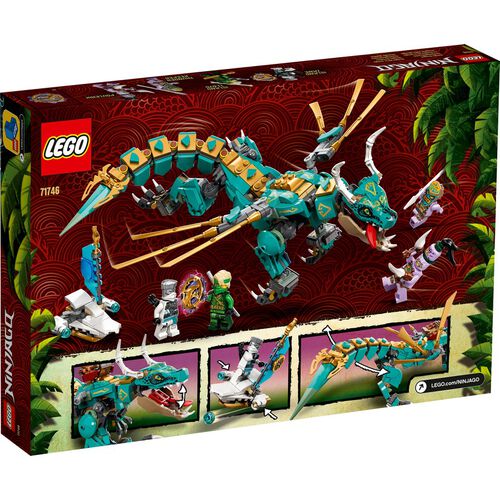 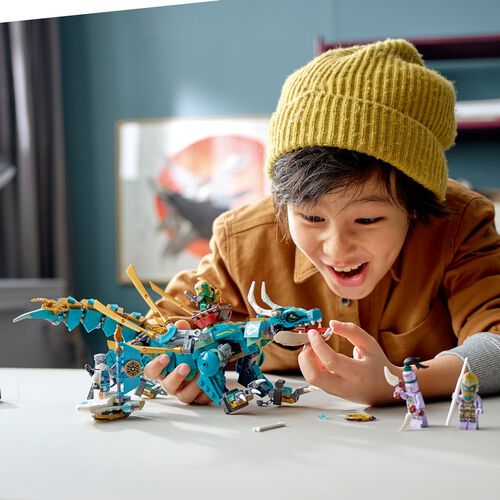 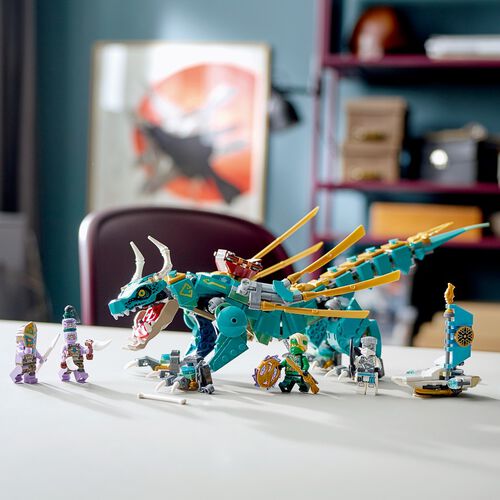 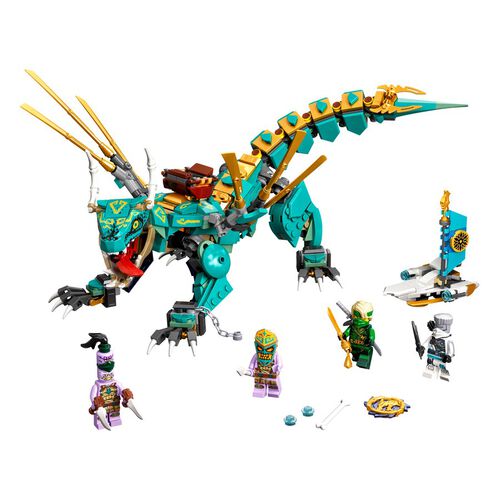 Join Island Lloyd and his powerful dragon to take on the Keepers in a death-defying battle. Jump into the saddle and swoop down to attack! Help Island Zane ride into the action on his surfboard and fire its stud shooters at PoulErik and Thunder Keeper. But beware – they are armed with a scythe and daggers! You must lead the ninjas to victory and seize the storm amulet.