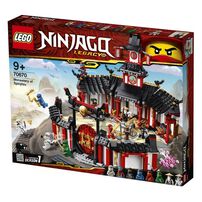 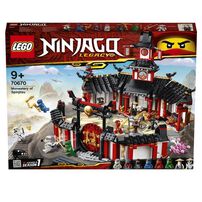 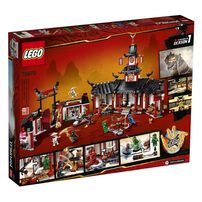 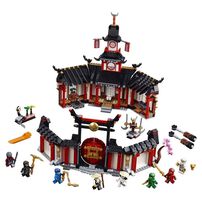 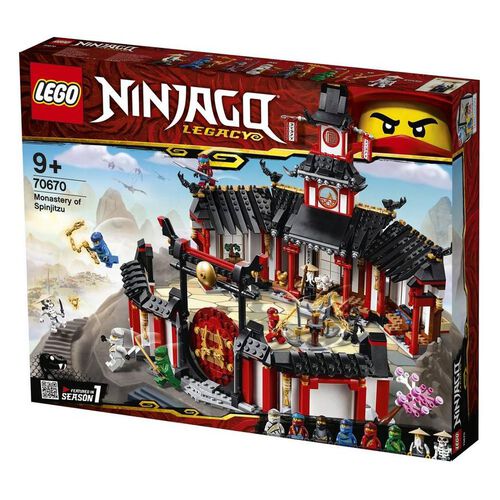 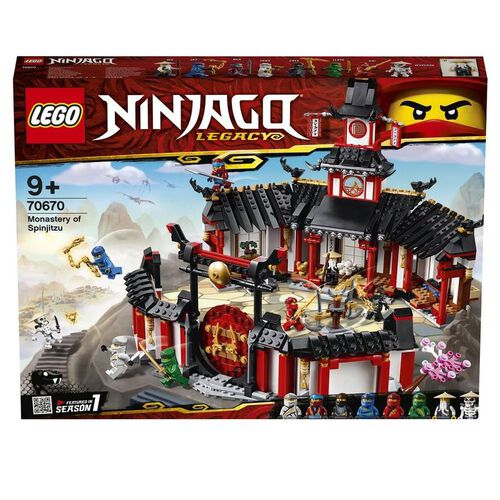 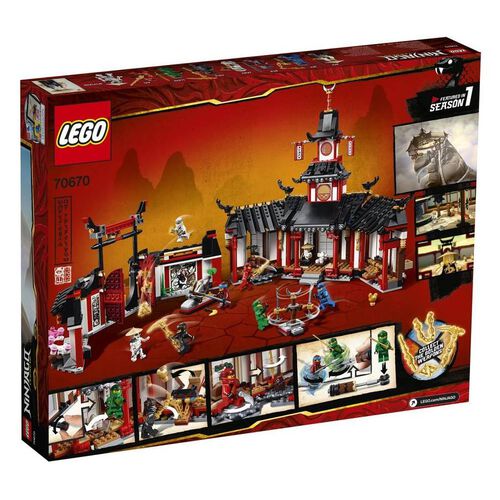 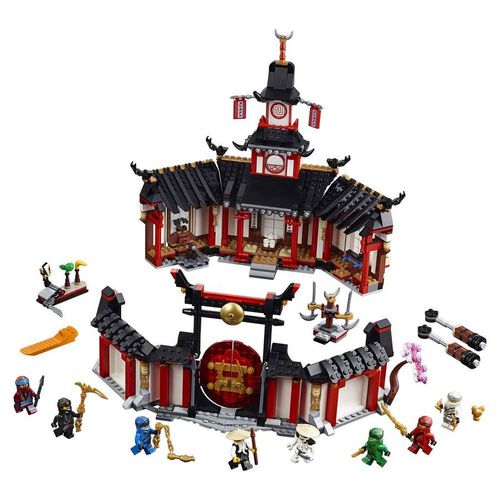 Live the life of a ninja at the action-packed Monastery of Spinjitzu!

Train with Wu, Jay, Nya, Zane, Cole, Lloyd and Kai at the Monastery of Spinjitzu! Practice your ninja skills with the battle platforms, sword-spinning and ‘fruit-cutting’ Spinjitzu training stations. And learn about NINJAGO® history from Wu’s pictures on the walls. But watch out—Wyplash has sneaked into the Monastery and stolen The Nunchucks of Lightning! Activate the chicken trap and use all the Spinjitzu skills you've learned to capture the Skulkin general and protect the Golden Weapons!