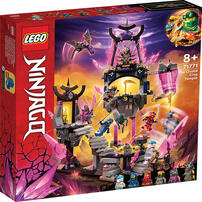 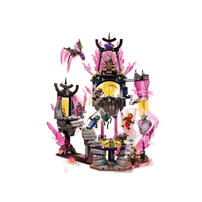 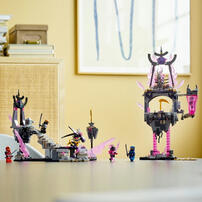 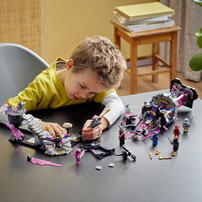 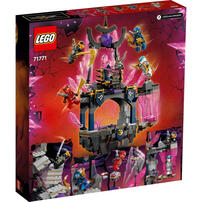 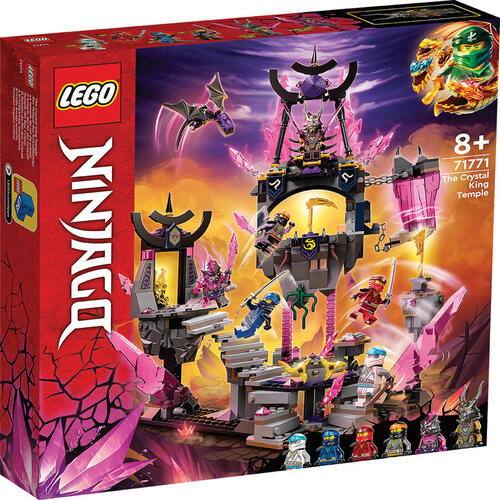 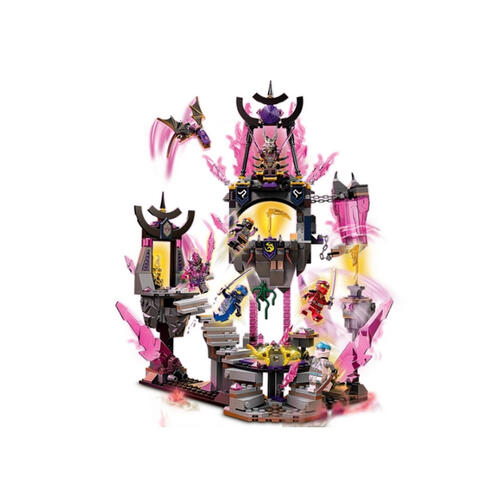 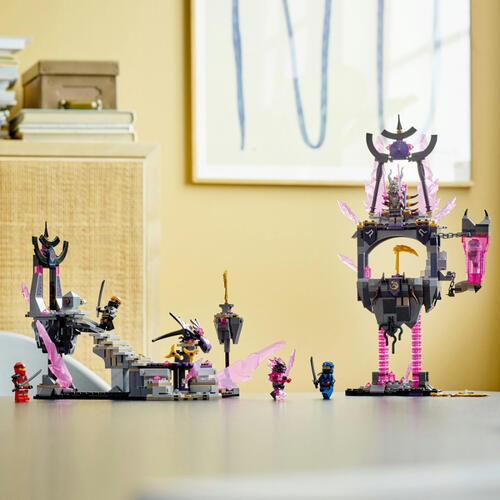 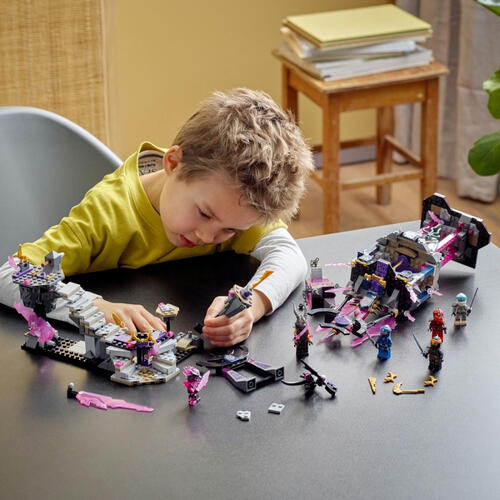 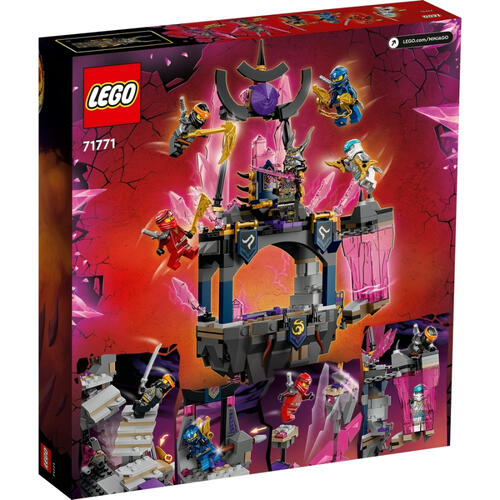 Climb to the top of the temple to reclaim the ninja’s stolen elemental weapons. But watch out – it has been packed with dangerous traps to stop you! You must make your way past the traps and grab the weapons from The Crystal King on his throne before defeating him and his Vengestone Guard in a final battle. It is up to you to thwart their plan to conquer NINJAGO City!