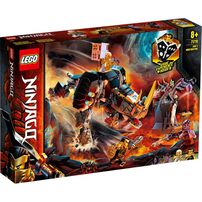 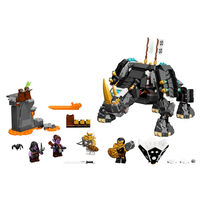 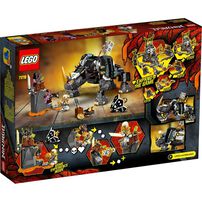 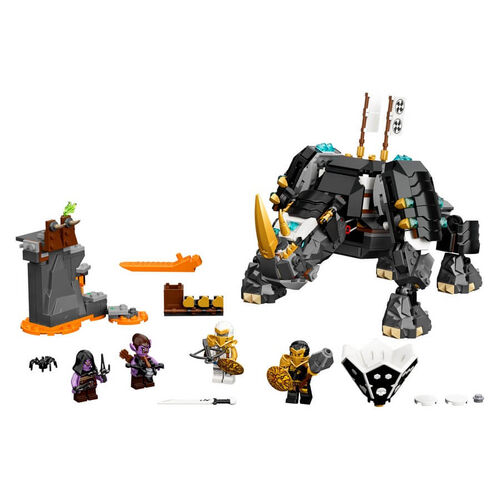 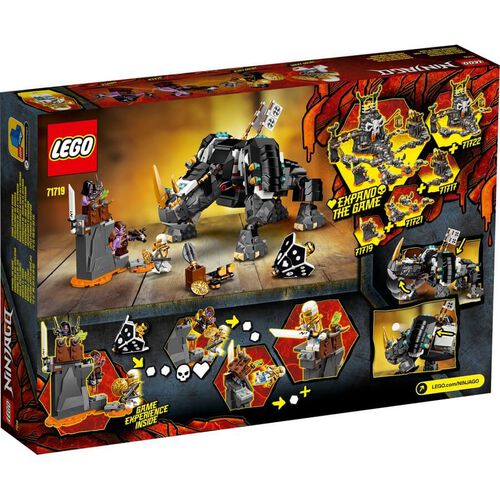 Join forces with Hero Cole and Hero Zane as they ride into battle on their powerful Mino creature to blast their way out of the Dungeons of Shintaro. Fire the Mino’s disc shooter at the pesky Ginkle and Gleck. This is a fight for survival they must win! Can your daring ninja heroes triumph and gain their freedom from this dark and scary underground world?