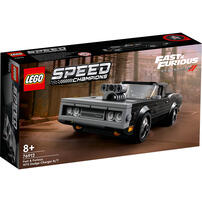 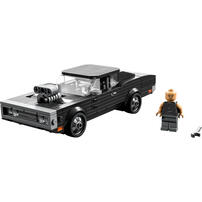 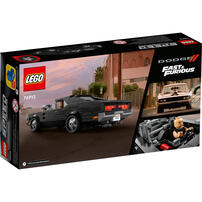 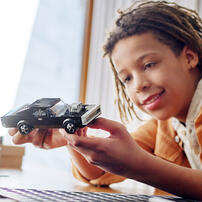 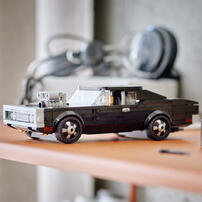 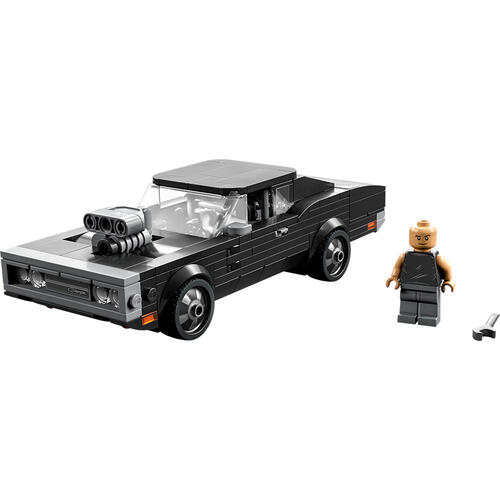 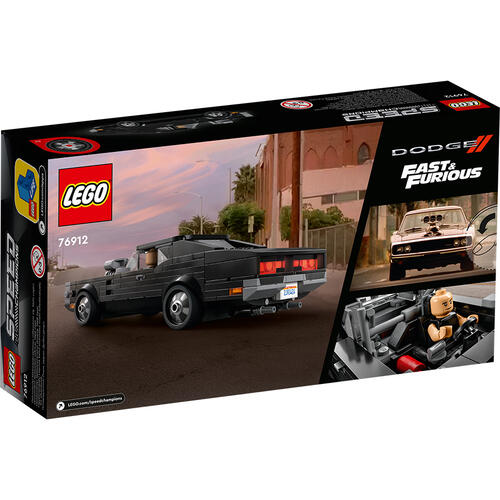 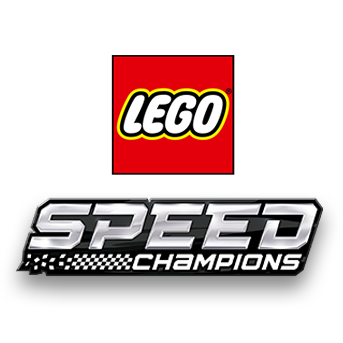 Experience the Fast & Furious 1970 Dodge Charger R/T up close! This awesome LEGO Speed Champions replica of the legendary muscle car is now yours to collect, construct and explore. Recreate the vehicle’s iconic lines piece by piece. And when you’re done, you can proudly display your creation or pop the Dominic Toretto minifigure behind the wheel and head out for high-speed race action!

back in stock notification