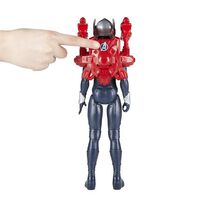 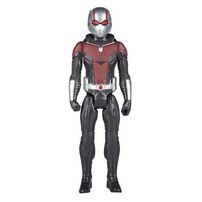 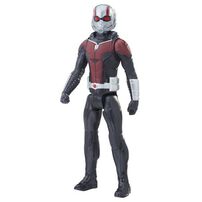 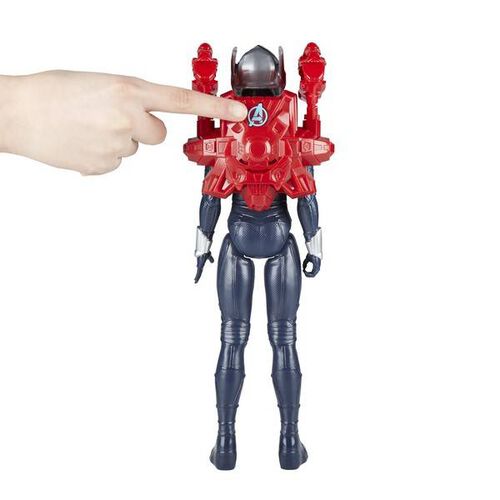 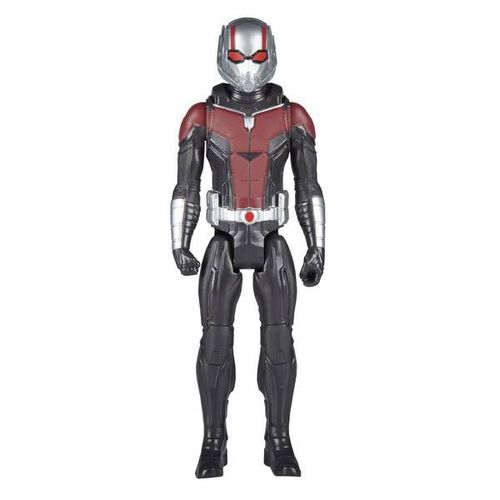 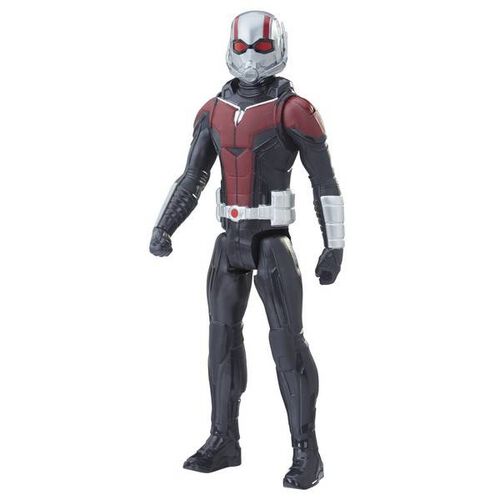 Armed with Pym Technology’s incredible shrinking and winged super suits, Scott Lang and Hope van Dyne gear up as Ant-Man and The Wasp. Imagine blasting into action with 12-inch scale figures from the Titan Hero Series, inspired by the Ant-Man and the Wasp movie. These figures include ports for Titan Hero Power FX packs (not included; sold separately with Titan Hero Power FX figures) so when kids connect the packs, they can power up their figures and activate character-specific sounds and phrases!