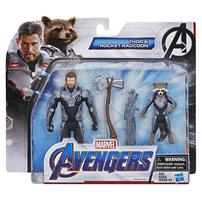 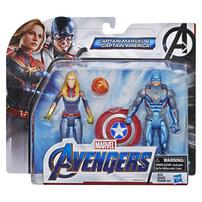 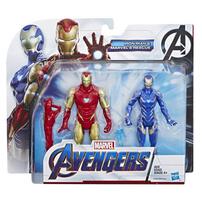 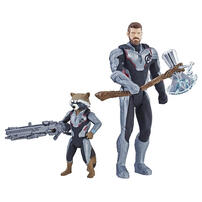 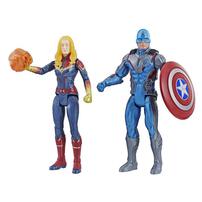 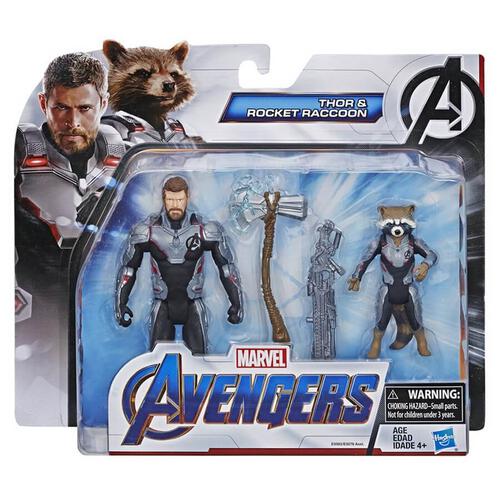 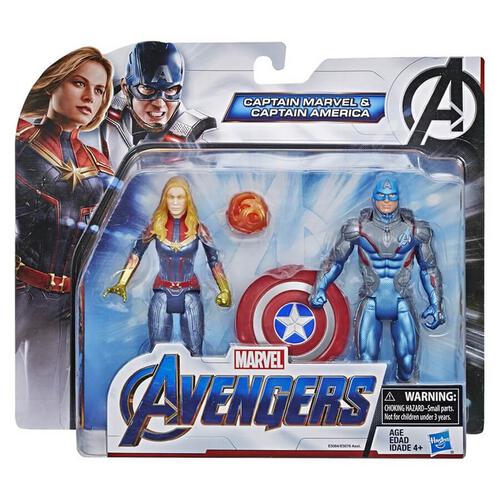 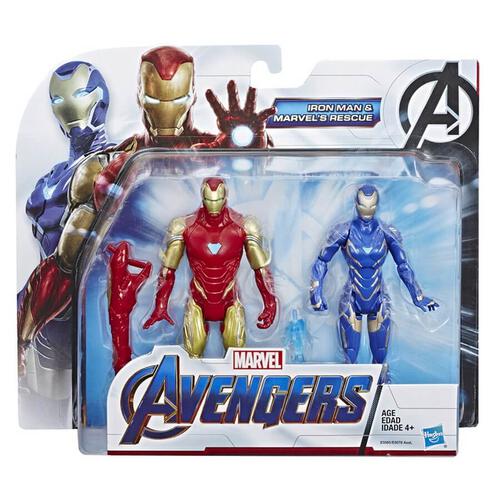 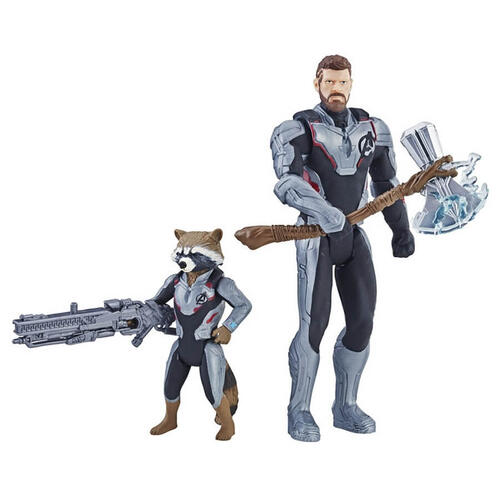 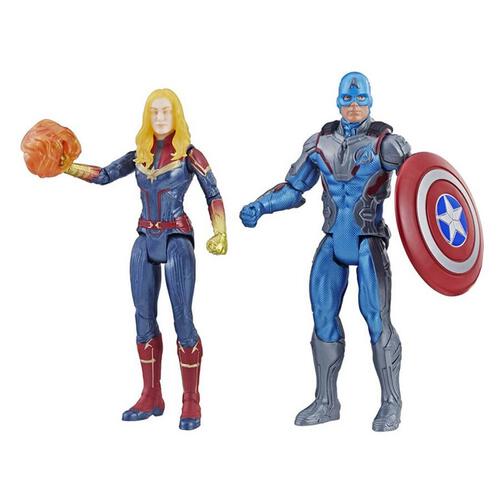 The Asgardian Thor wields the mighty Stormbreaker in his battle against his foes. Rocket Raccoon teams up with a new crew to guard the galaxy from an even greater threat.

WARNING: CHOKING HAZARD - Small parts. Not for children under 3 years.