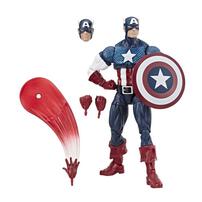 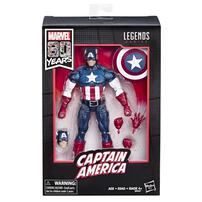 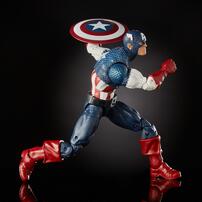 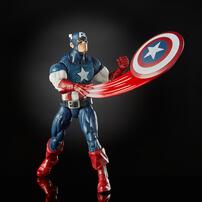 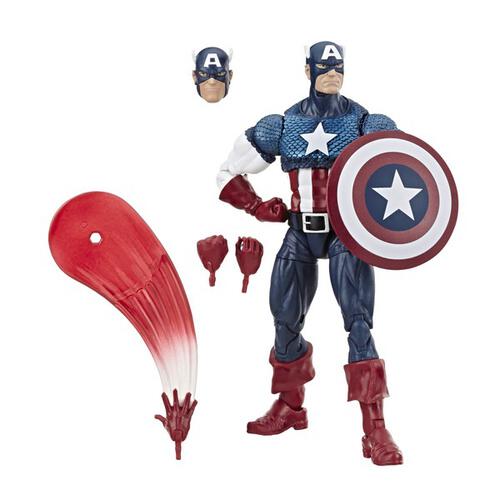 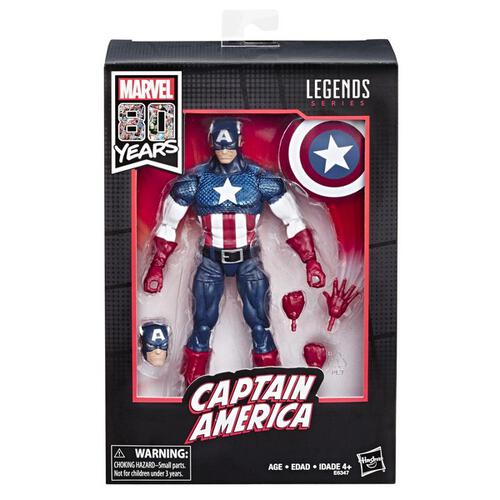 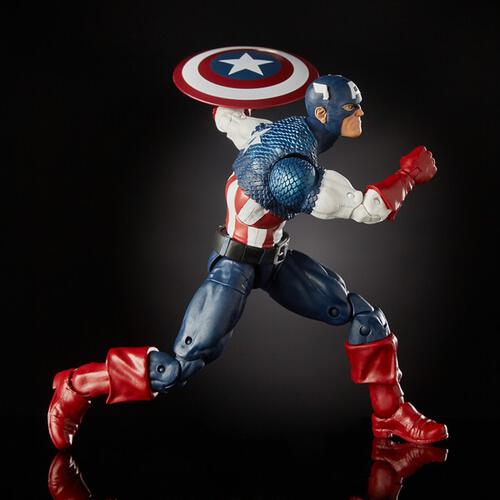 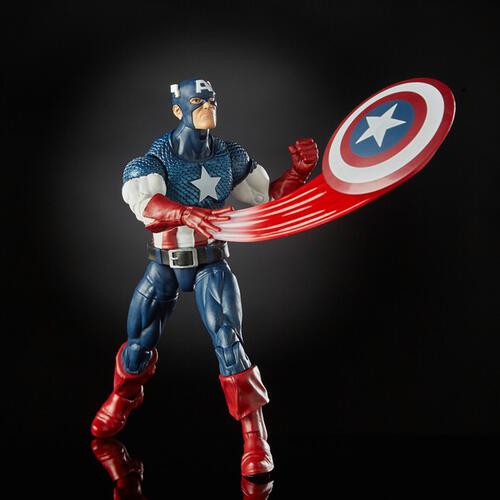 From the dark days of world war to the explosive challenges of today, Super-Soldier Captain America stands ready as a shining sentinel of liberty to shield the oppressed and fight for freedom everywhere.The amazing storytelling and culture-shaping legacy of Marvel Comics now spans 80 years. Inspired by both iconic Marvel comic books and blockbuster movies from the Marvel Cinematic Universe, these highly detailed 6-inch-scale Legends Series action figures are a perfect tribute to that legacy.