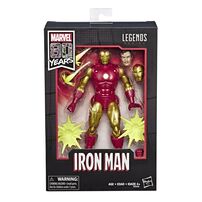 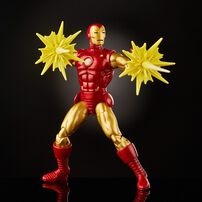 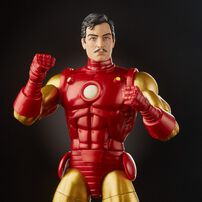 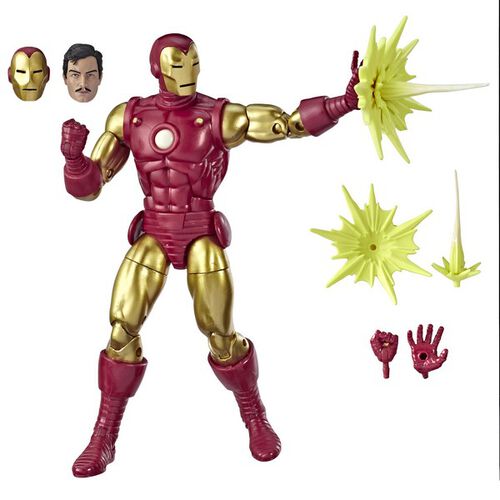 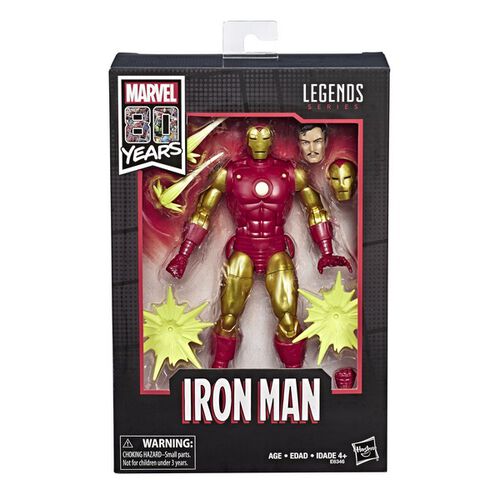 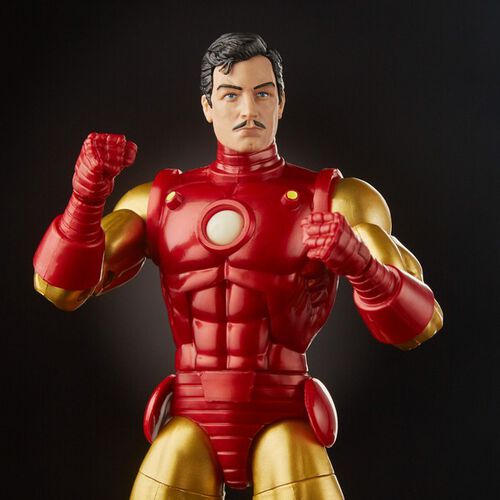 Having created a wondrous suit of armor to keep himself alive, Tony Stark has revised it dozens of times, each version with increased capabilities, faster operation, reduced energy usage, and adaptability to the greatest threats the universe has to offer.The amazing storytelling and culture-shaping legacy of Marvel Comics now spans 80 years. Inspired by both iconic Marvel comic books and blockbuster movies from the Marvel Cinematic Universe, these highly detailed 6-inch-scale Legends Series action figures are a perfect tribute to that legacy.