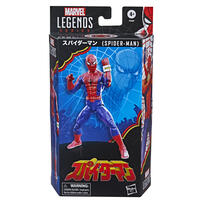 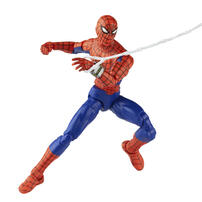 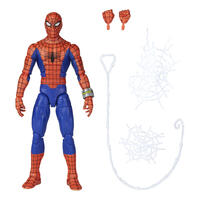 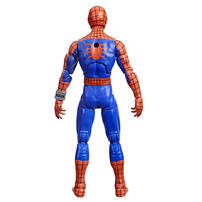 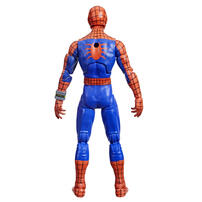 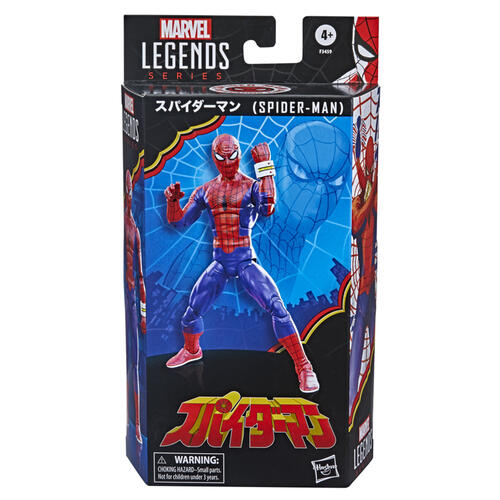 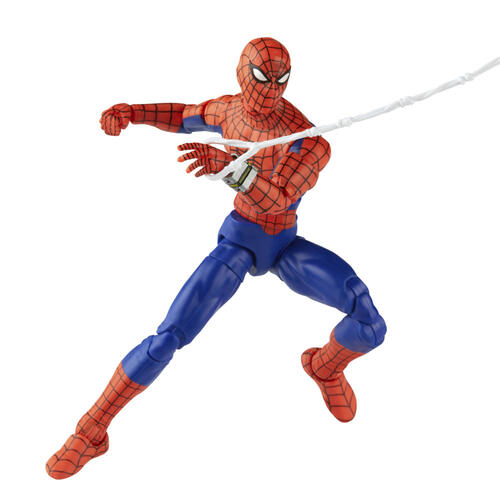 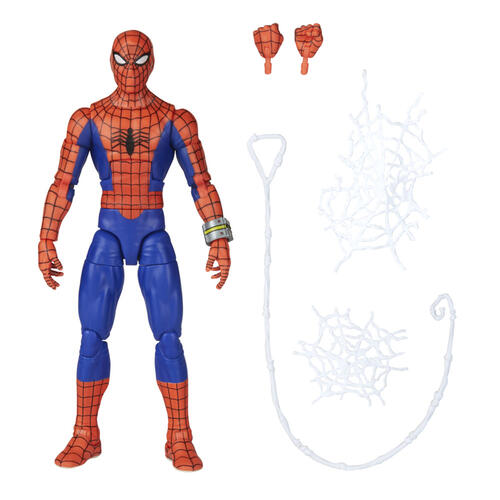 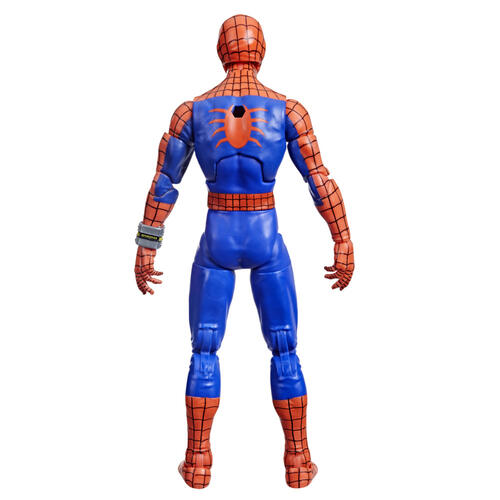 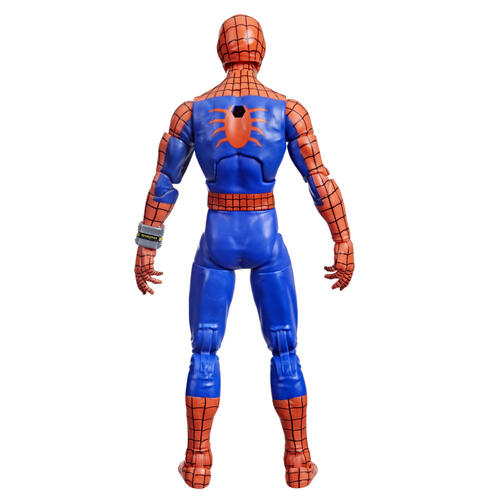 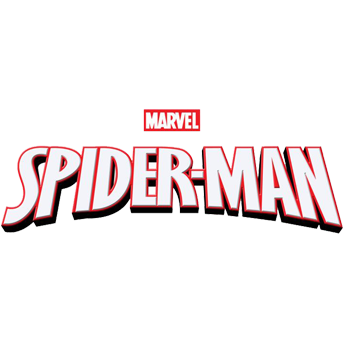 After gaining spider powers from the spaceship Marveller, Takuya Yamashiro takes on the identity of Spider-Man to fight Professor Monster and the Iron Cross Army! With over 80 years of entertainment history, Marvel has become a cornerstone of fan collections around the world. With the Marvel Legends Series, fan favorite Marvel Comic Universe and Marvel Cinematic Universe characters are designed with premium detail and articulation for posing and display in collections. From figures to vehicles to premium roleplay items, the Marvel Legends Series offers elite character-inspired product for Marvel fans and collectors. Additional figures each sold separately. Subject to availability. Copyright 2022 MARVEL. Hasbro and all related terms are trademarks of Hasbro. 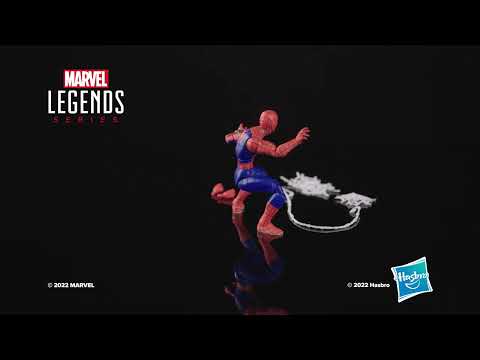 Ages 4 and up. WARNING: CHOKING HAZARD – Small parts. Not for children under 3 years.