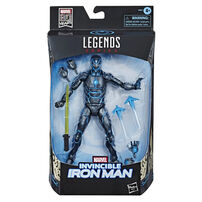 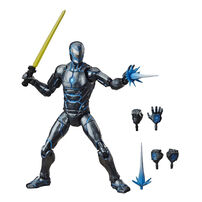 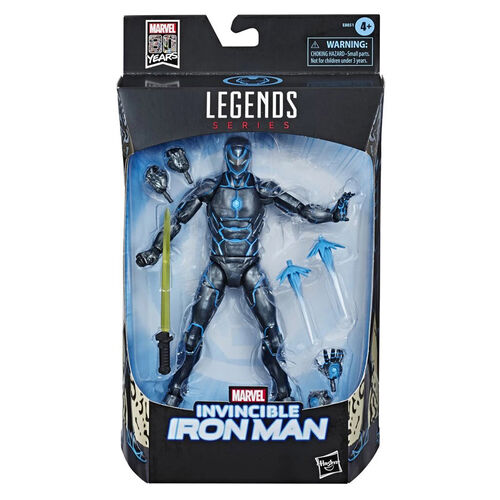 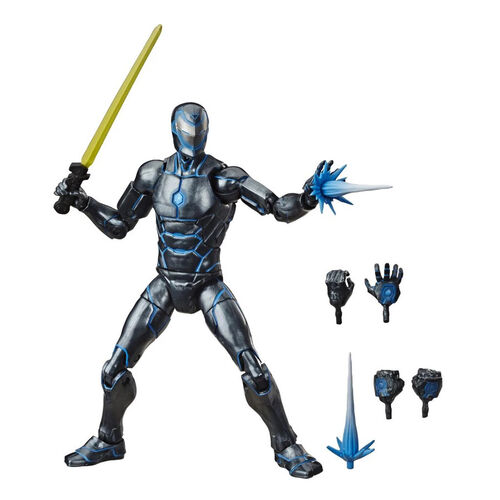 With over 80 years of comic book history, Marvel has become a cornerstone of fan collections around the world. With the Marvel Legends Series, fan favorite Marvel Comic Universe and Marvel Cinematic Universe characters are designed with premium detail and articulation for poseable and displayable collectibles. From figures to vehicles to premium roleplay items, the Marvel Legends Series offers elite character-inspired product for Marvel fans and collectors. Additional figures each sold separately. Subject to availability.

• Fans can enjoy this 6-inch-scale Iron Man figure, inspired by the character from the Marvel comics
• The fan figure features premium stealth design, so you can imagine Iron Man soaring into battle under the radar
• The quality 6-inch Legends Series Iron Man figure features multiple points of articulation and is a great addition to any action figure collection
• Look for other Hasbro Marvel Legends Series figures (each sold separately) with comic- and movie-inspired characters, including Captain America, Spider-Man, Black Panther, and The Punisher. (Additional figures each sold separately. Subject to availability.)
• Look for other Marvel Legends Series action figures to start a collection, swap with friends, and give as gifts (Each sold separately. Subject to availability.)