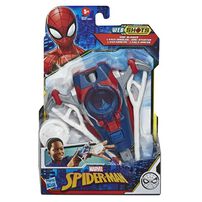 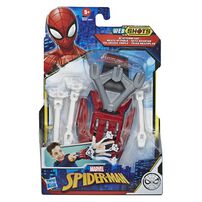 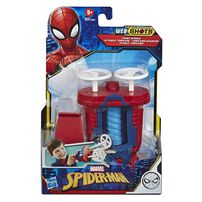 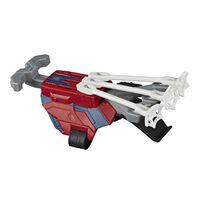 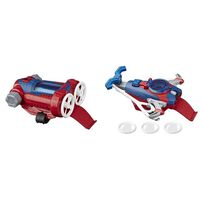 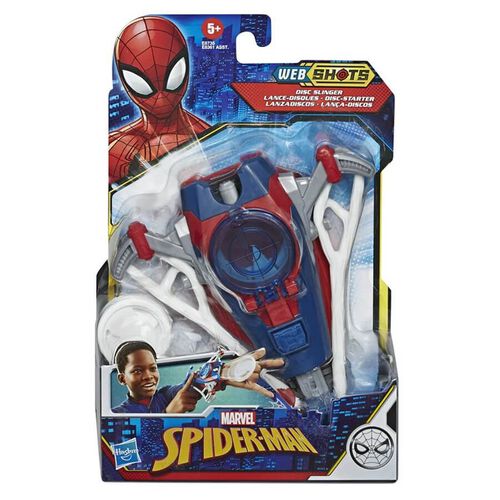 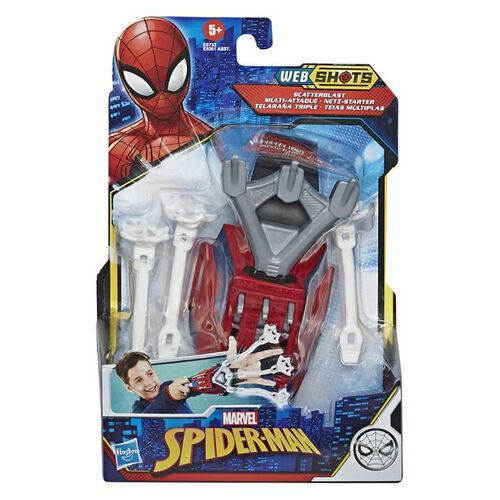 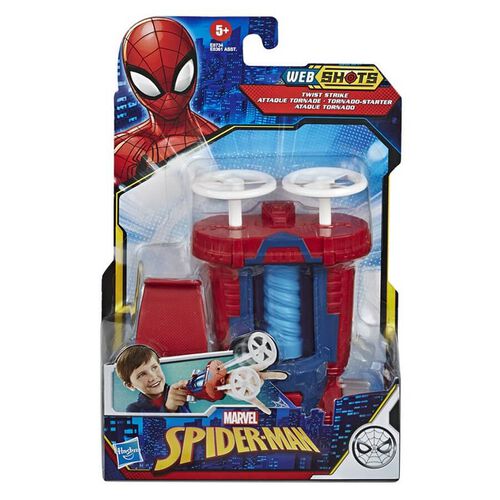 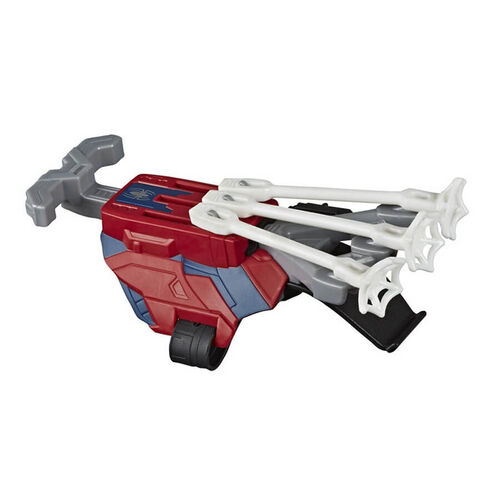 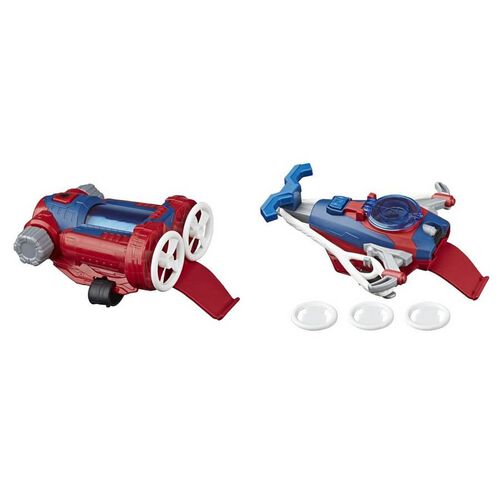 Spider-man-inspired blaster – Peter Parker is an inventive teen whose Tech Skills Help him develop gear like his iconic web shooters. Inspired by Spider-Man inventiveness, web shots gear lets kids imagine blasting enemies with a web-powered blaster.
Powered by Nerf – the Spider-Man web shots spiderbolt blaster comes with 3 nerf darts so when kids pull back the handle and push the button they can launch darts and imagine using a web-powered blast to take on the villains of the Marvel universe. Additional darts sold separately.
Sling webs in style – inspired by the look of Spider-Man: far from home, the web shots spiderbolt blaster has web-detailing and spider-inspired design so kids can imagine gearing up with web-powered equipment.
Compatible with web shots gear – connect the web shots spiderbolt blaster to any of the Web shots gear, The twist Strike, the disc Slinger, or the scatterblast blasters (each old separately. Subject to availability) to blast in different combinations!