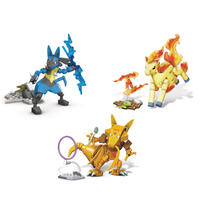 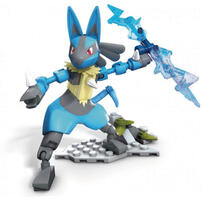 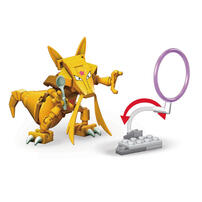 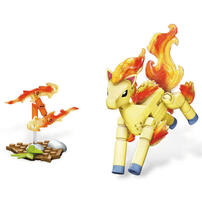 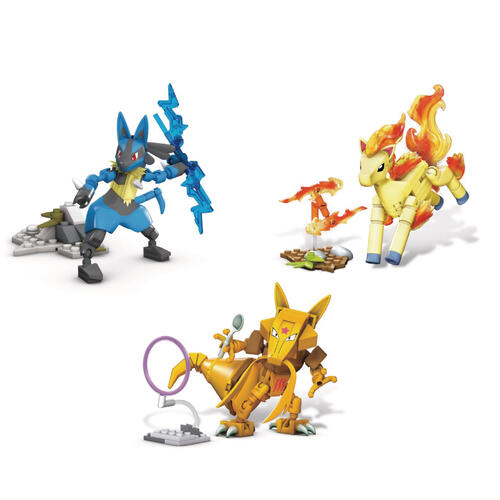 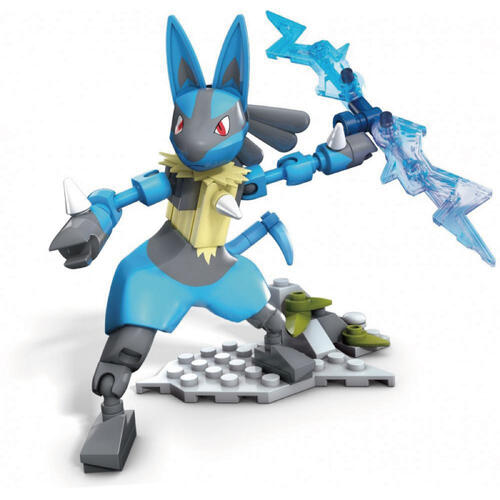 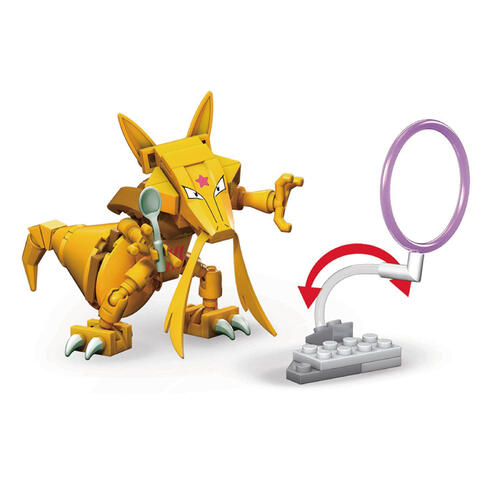 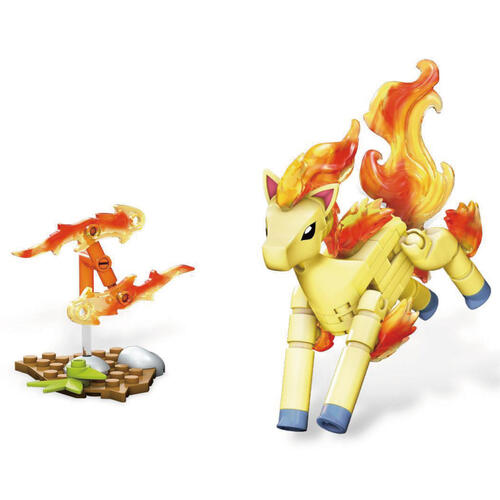 Build iconic Pokemon with powerful battle effects! Pokemon Trainers can bring some of their favorite Pokemon to life when they build characters such as Lucario, Ponyta or Kadabra and unleash action-Packed battle moves! Each Pokemon packs a punch with a powerful action feature, authentic battle effect details, and a specially-themed environment to build. Choose your favorite Pokemon, or build all 3 in the series!