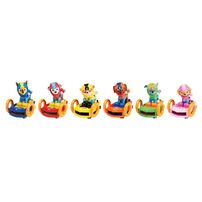 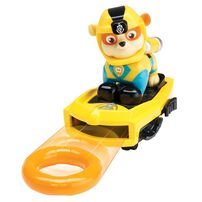 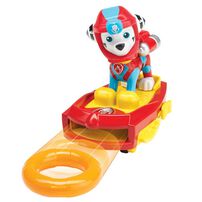 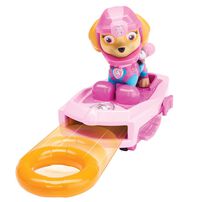 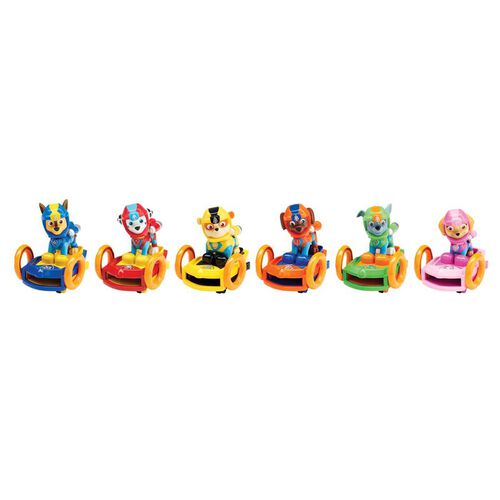 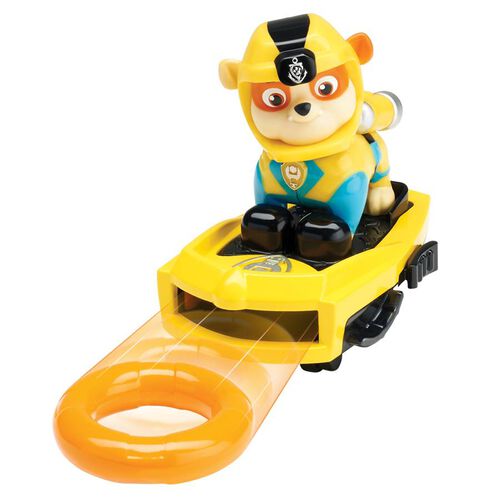 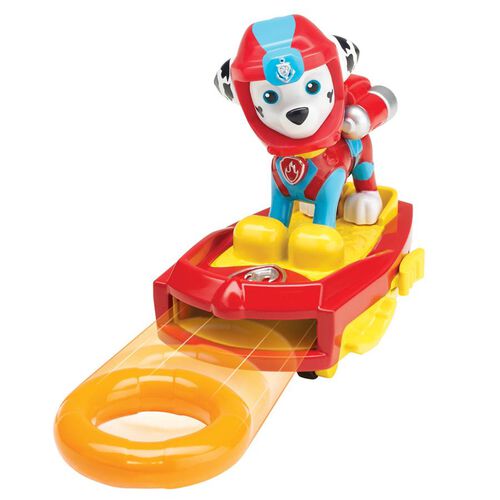 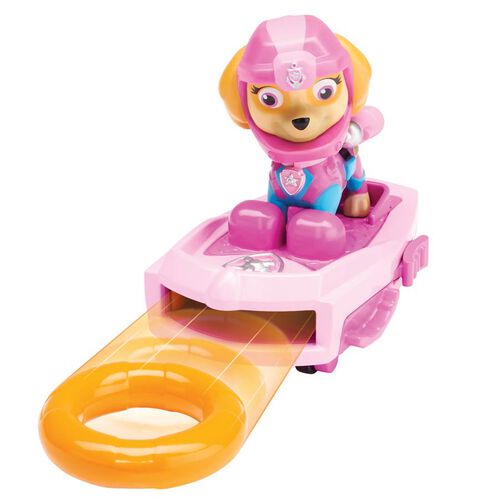 Bring all the action of Adventure Bay home with Paw Patrol's Launching Surfboard! Wearing head-to-tail Sea Patrol gear, this pup is perched on the board and ready to catch some imaginary waves! Always prepared for a ruff, ruff rescue, Paw Patrol's surfboard features a life ring launcher. Load the life ring into the launcher, then press the side to shoot the ring and save the day! When you and Paw Patrol aren't using the life ring, store it on the side of the board, or load it into the Sub Patroller's launcher (sold separately). With Paw Patrol in hand, kids can let their imagination run wild as they create new rescues for their favorite pup. For an even more awesome adventure, collect all the members of the Sea Patrol, like Marshall, Rubble and Zuma! Explore Adventure Bay with Skye and her Launching Surfboard!
This product is an assortment item, and not all assortments are displayed; the above picture(s) are for reference only.