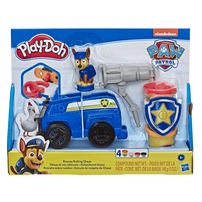 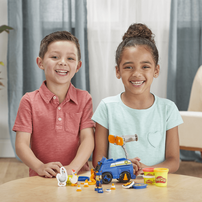 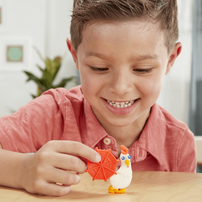 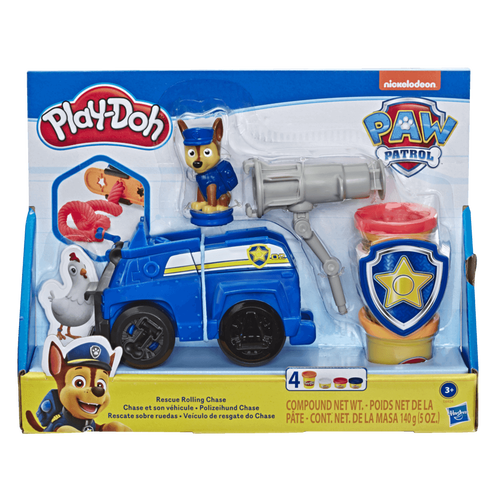 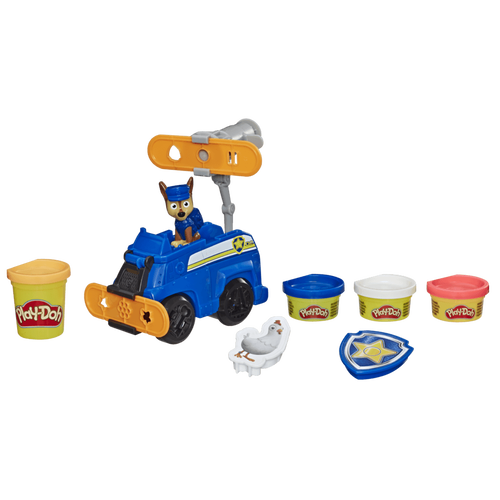 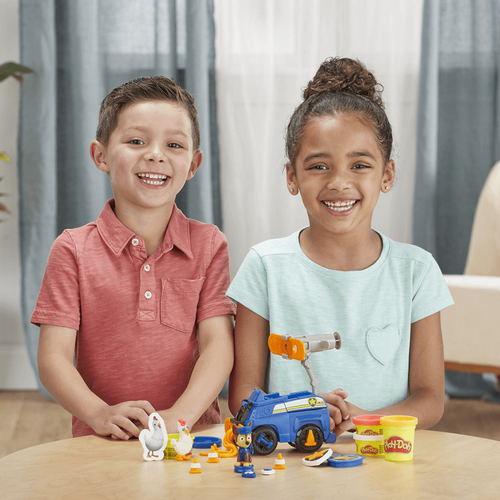 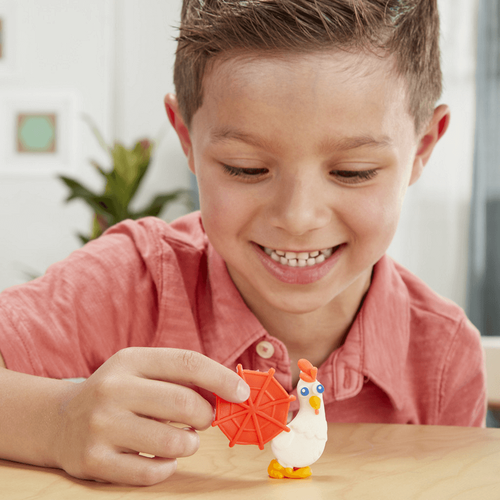 Lets you child imagine their own rescue missions; detailed Chase action figure; includes Play-Doh compound; for ages 3 and up