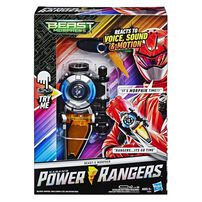 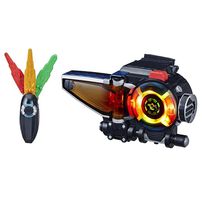 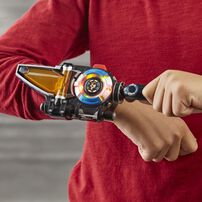 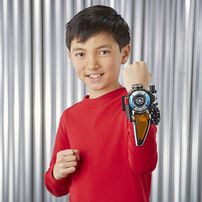 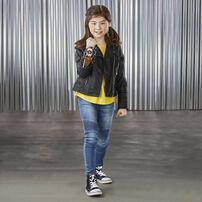 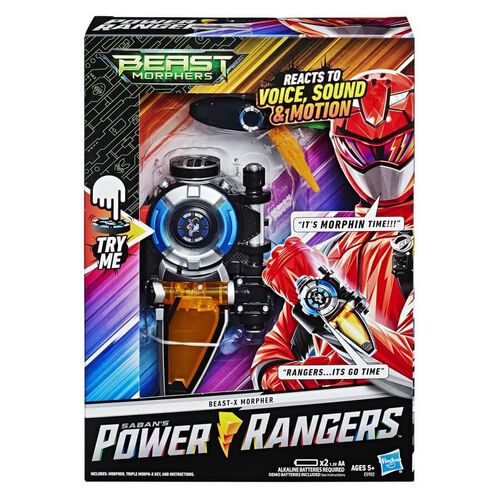 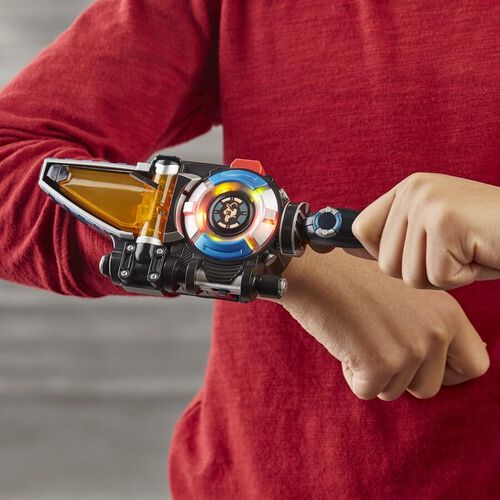 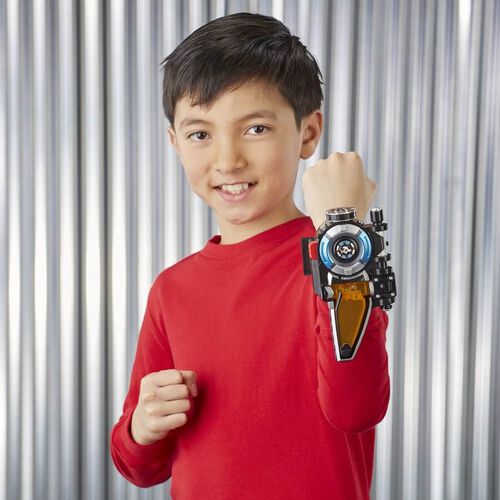 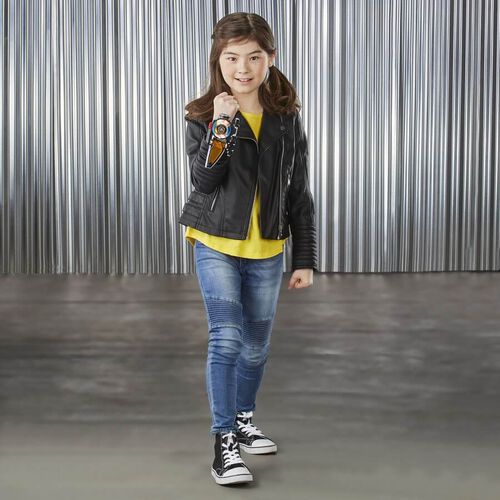 IT’S MORPHIN TIME! From the Beast Morphers back to the original Mighty Morphin Power Rangers, the Power Rangers have brought teamwork, action, and adventure to generations of fans. The legacy continues with figures, vehicles, collectibles, and roleplay toys from Hasbro, celebrating ranger teams from Mighty Morphin to the Beast Morphers. (Power Rangers products each sold separately.)
In the Power Rangers Beast Morphers series, Rangers morph into their superhuman form by activating their Morpher. Now kids can imagine that they're activating their own super powers with the Beast-X Morpher toy. Putting it on the wrist and saying "It's Morphin Time" activates music, lights, and sound effects. Insert the included Morph-X key to unlock character sounds and phrases. Look for other Power Rangers items that include Morph-X keys to unlock other sounds and phrases (Sold separately.)