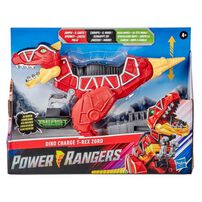 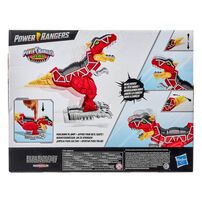 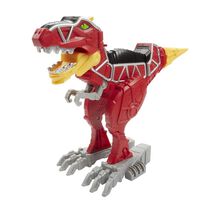 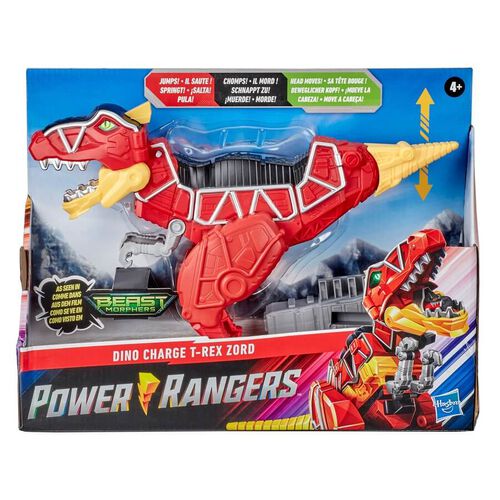 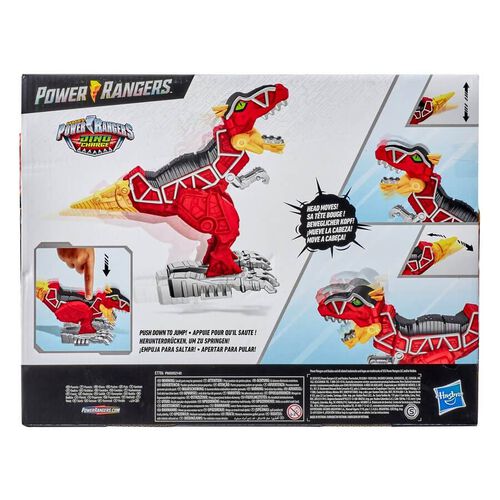 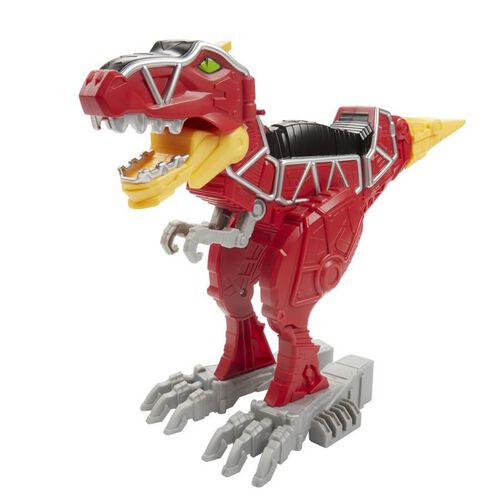 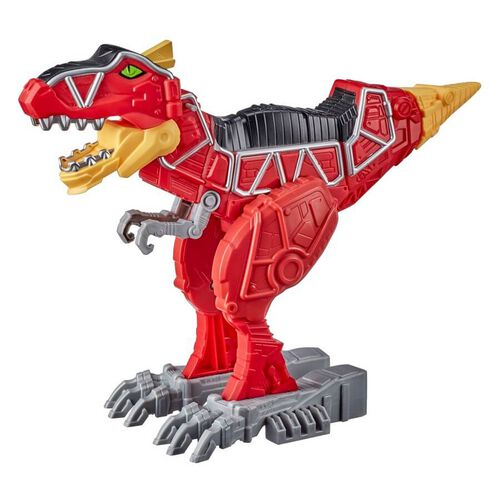 Power Rangers of the past team up with the Power Rangers Beast Morphers to take on a terrible enemy. The Red Dino Charge Ranger brings his T-Rex Zord into battle!

When scientists convert the power of the Morphing Grid into Morph-X, the Grid Battleforce team of Power Rangers Beast Morphers forms to protect the Morph-X from any villains who may try to steal it.

With the Power Rangers Beast Morphers Gold Ranger figure, kids can imagine leaping into action to protect the grid like the Gold Ranger. Plus, with the included Morph-X key, imagine activating hero powers in the Beast-X Morpher. (Sold separately. Subject to availability).

With the Power Rangers Beast Morphers Beast-X Red Ranger figure, kids can imagine leaping into action to protect the grid like the Red Ranger when he powers up. Plus, with the included Morph-X key, imagine activating hero powers in the Beast-X Morpher. (Sold separately. Subject to availability).