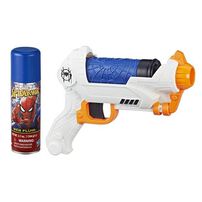 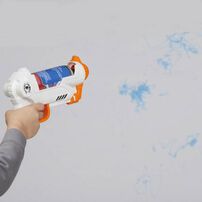 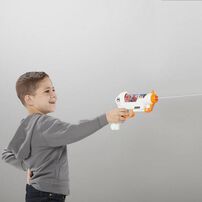 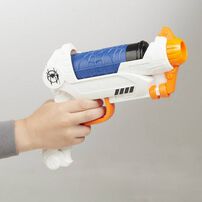 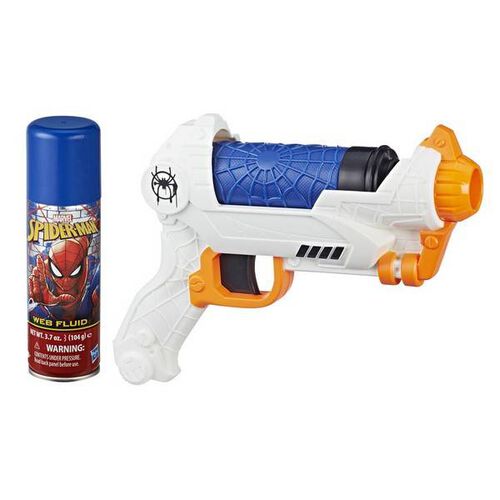 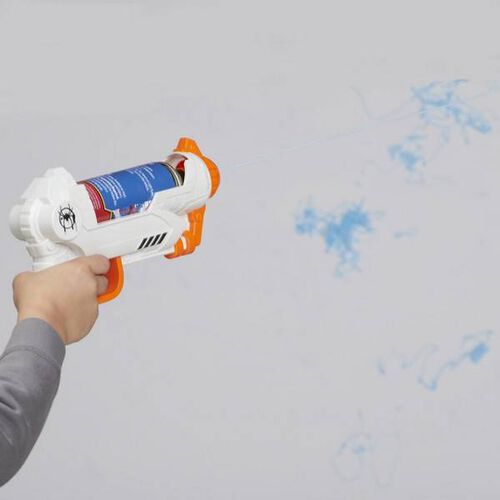 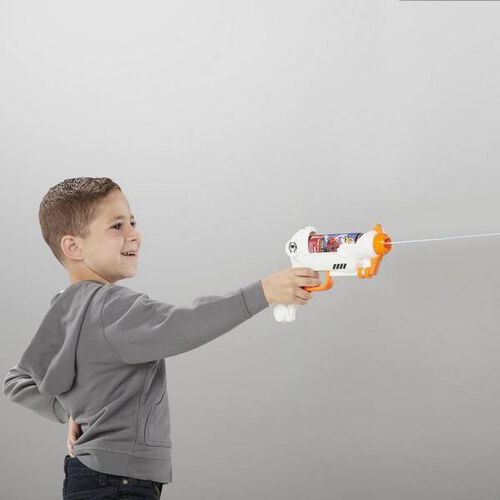 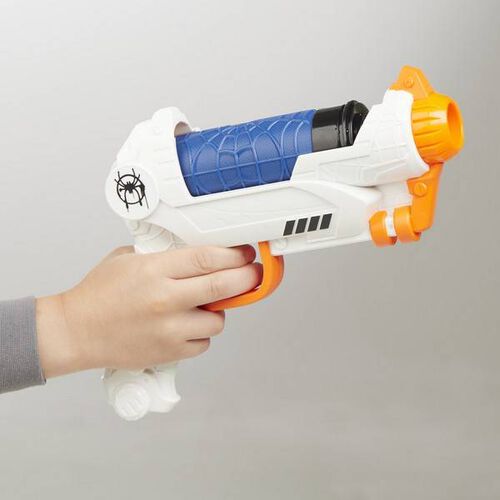 More than one has worn the mask and has discovered that with great power comes great responsibility. Kids can imagine suiting up like the web-slinging, wall-crawling Super Hero Spider-Man with roleplay items, figures, vehicles, and playsets! (Additional products each sold separately; subject to availability.) Spider-Man is a kid favorite and shows that even a young hero can make a big impact when it comes to saving the world. On the streets of 1930s New York City, Spider-Man Noir arms himself with webs and investigates criminal wrongdoings. With the Spider-Man: Into the Spider-Verse Spider-Noir Web Burst Blaster kids can imagine the Spider-Man of 1930s New York tailing his enemies. Kids can load the included Web Fluid canister into the Blaster, to imagine blasting enemies with bursts of web fluid, or use the refillable water cartridge to blast water!

• 2-IN-1 BLAST ACTION – Load the included Web Fluid canister into the Spider-Noir Web Burst Blaster to shoot bursts of web fluid, or fill the water cartridge with water to blast them with watery bursts!
• MOVIE-INSPIRED WEB BLASTER – On the streets of an alternate 1930s New York, Spider-Man Noir arms himself with webs and investigates criminals. Imagine the web-swinging adventures of the Spider-Verse with this Web Burst Blaster, inspired by Spider-Man: Into the Spider-Verse.
• SPIDER-MAN: INTO THE SPIDER-VERSE – In the Spider-Verse, more than one wears the mask of the web-slinging hero. With the Spider-Noir Web Burst Blaster, kids can imagine the action of the shadowy Spider-Man of 1930s New York.
• KEEP SWINGING INTO ADVENTURE – Additional cans of Spidey Shot Web Fluid each sold separately.