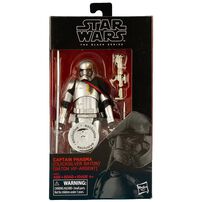 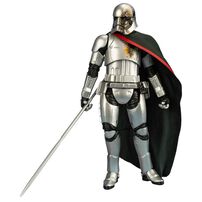 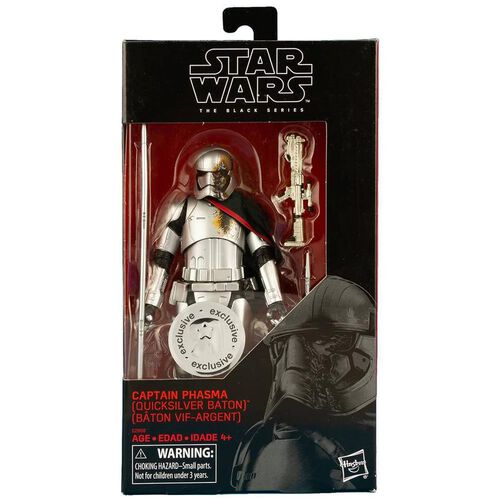 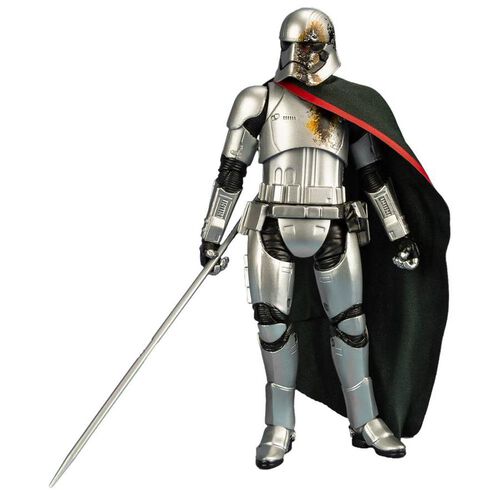 Captain Phasma and a squad of elite First Order troopers capture Resistance heroes Finn and Rose, who have infiltrated Snoke's flagship, the Supremacy. Before Phasma can eliminate them, a series of unforeseen events leads to a dramatic battle between Phasma and Finn.