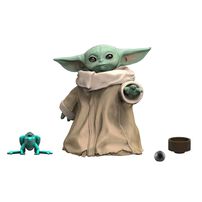 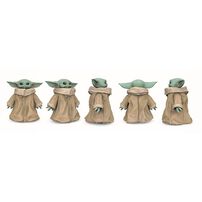 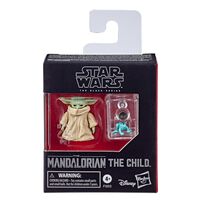 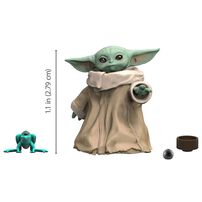 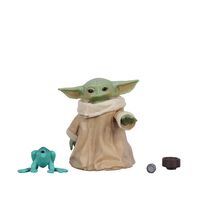 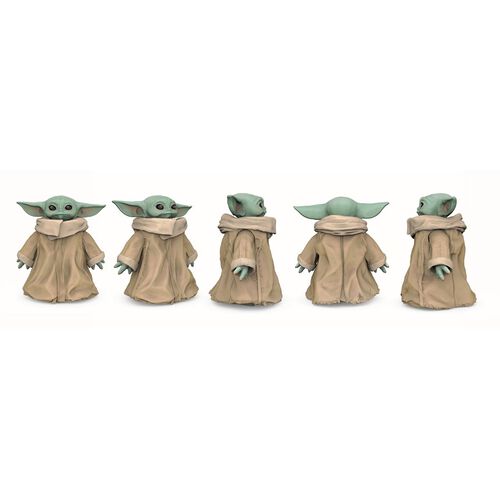 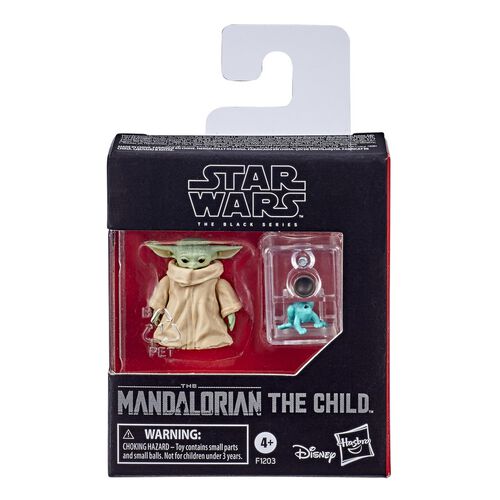 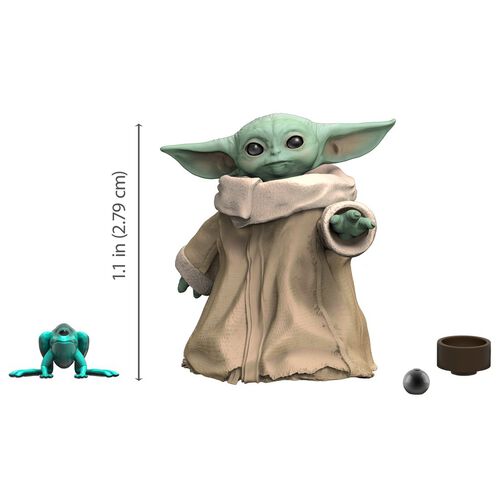 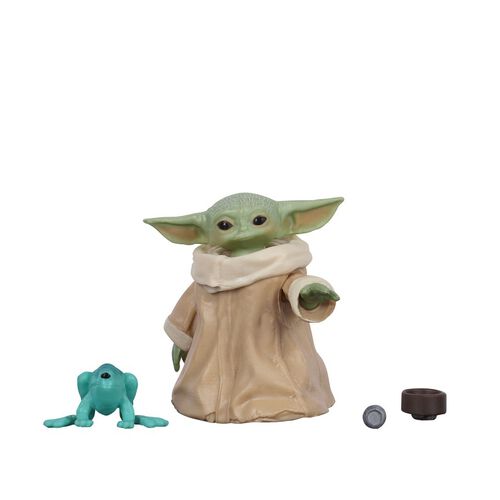 From Star Wars The Black Series: The Child 1.1-inch collectible action figure based on the so-cute-it-hurts character from the Disney Plus hit series The Mandalorian! You know, the one that’s all over the Internet. He may look like a “Baby Yoda,” but he’s actually called The Child, and he is the most adorable new character from here to the Outer Rim! Now fans can add the pint-sized galactic sensation to their Star Wars The Black Series collections! Kids and collectors can imagine the cutest coos, gurgles, and gabbles the outer reaches have ever known with this figure from Star Wars The Black Series. The 1.1-inch figure is styled to look like The Child from The Mandalorian live-action TV series, with premium detail and multiple points of articulation. Figure also comes with 4 accessories: Bone broth bowl, Toy ball, Sorgan frog