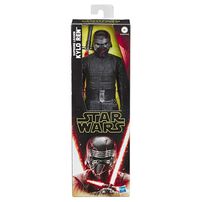 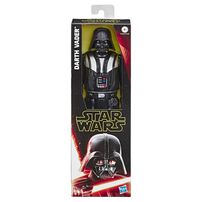 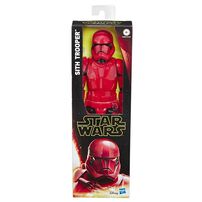 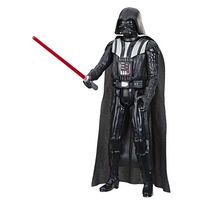 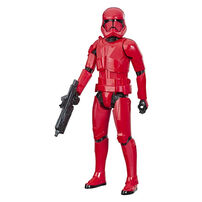 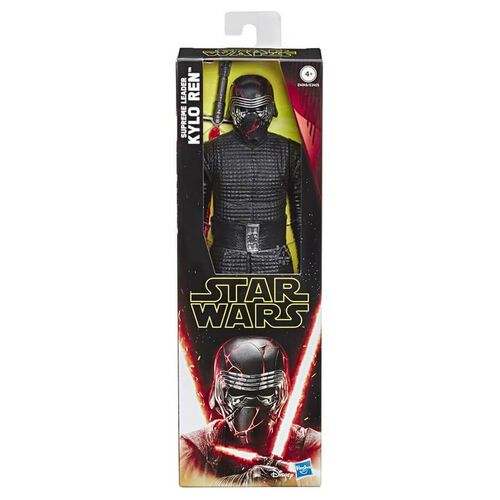 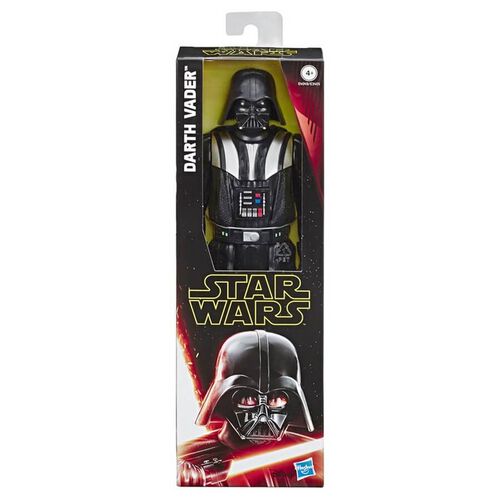 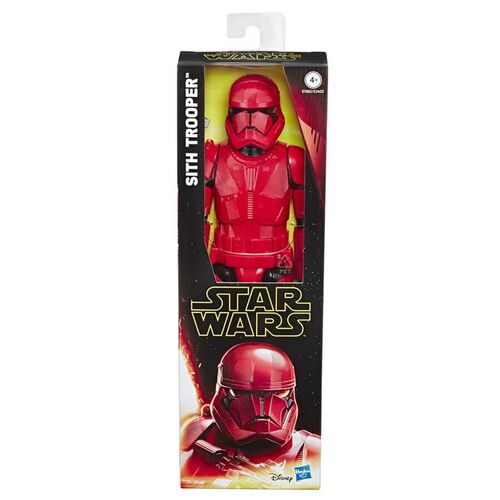 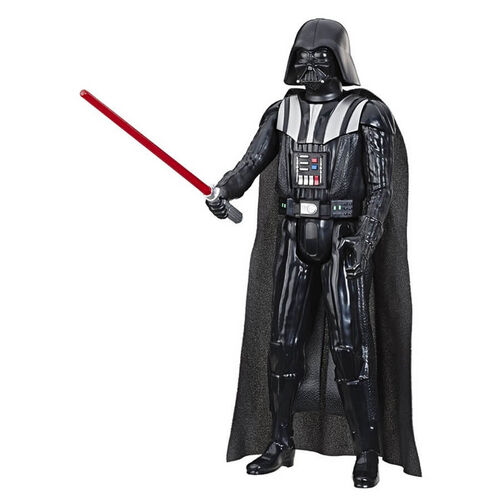 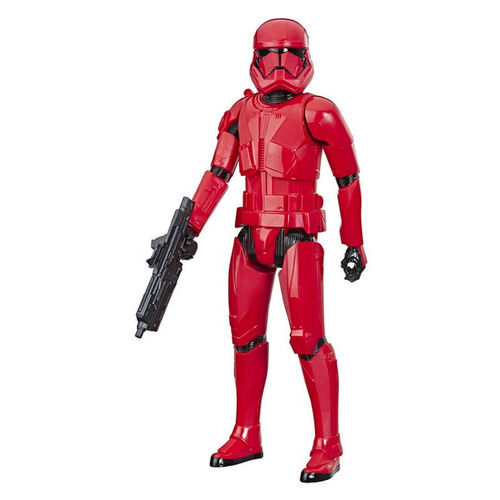 ages: 4+ years
RM59.90
each
share
The link to Star Wars Episode 9 – The Rise of Skywalker HS Figures - Assorted has been copied

Enter the world of Star Wars and launch into action and adventure! Discover a galaxy of starships and vehicles and get immersed in exciting stories of good versus evil against a backdrop of a galaxy populated by heroes, villains, droids, and space creatures with the Star Wars action figure!With the Star Wars Hero Series figures from Hasbro, kids ages 4 and up can imagine the action and adventure of the Star Wars Galaxy. Featuring movie-inspired design and several points of articulation for poseable fun, boys and girls will love creating favorite moments from Star Wars: The Rise of Skywalker! Product Features 12-Inch Scale Action Figure: Inspired by the heroes and villains of the Star Wars Galaxy, this large-scale action figures offer kids ages 4 and up big Star Wars imaginary action and adventur Movie-Based Character-Inspired Accessory: This Star Wars: The Rise of Skywalker action figure comes with an accessory that makes a great addition to any Star Wars collectio Poseable Action Figure: This 12-inch scale Star Wars Hero Series action figure features multiple points of articulation, so boys and girls can pose their figures for adventures they imagin Look For Other Figures From A Galaxy Far, Far Away: Look for movie- and entertainment-inspired Star Wars action figures to build a Star Wars galaxy (Each sold separately. Subject to availability) Includes Figur Accessory