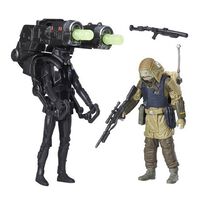 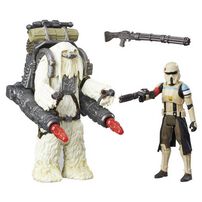 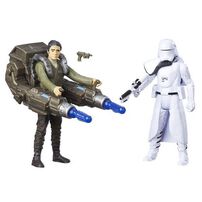 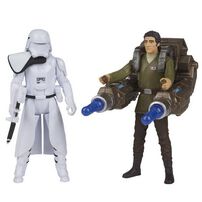 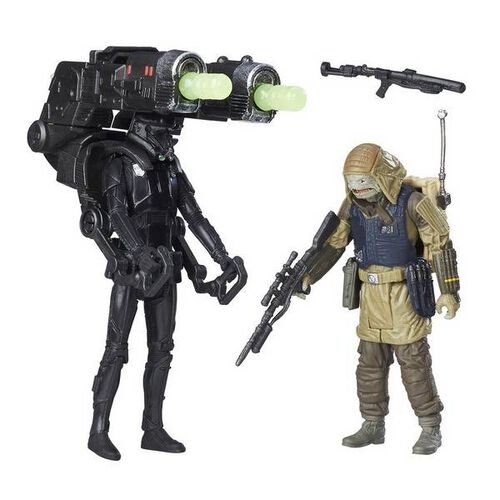 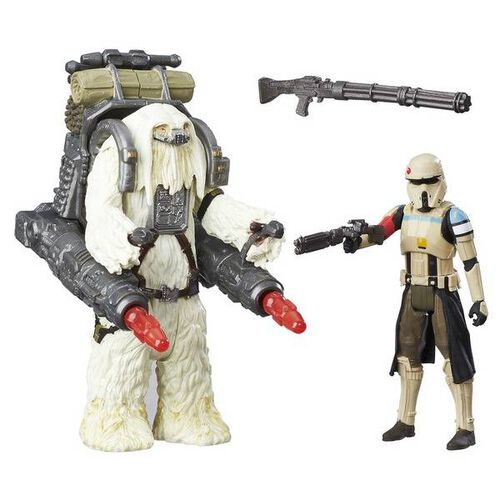 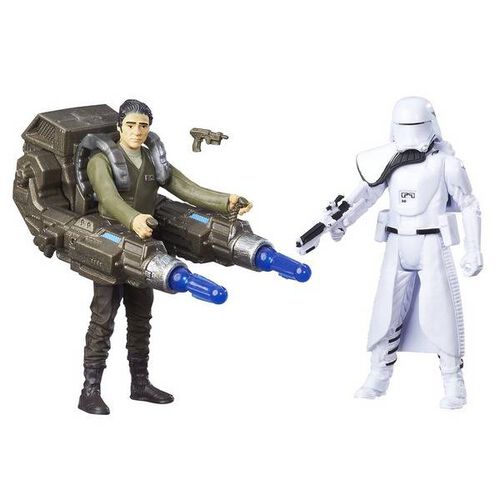 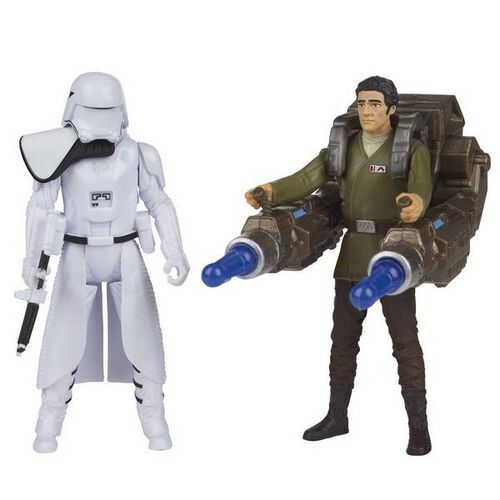 Enter the world of Star Wars and launch into action and adventure! Discover a galaxy of starships and vehicles, and get immersed in exciting stories of good versus evil against a backdrop of a universe populated by heroes, villains, droids, and space creatures. With 3.75-inch scale figures from Star Wars, kids can imagine recreating amazing and memorable scenes from Star Wars entertainment. Each figure is inspired by an iconic Star Wars character and features detailed design. Figures include character-inspired accessories and feature multiple points of articulation for poseable action and fun! Each figure 2-pack also include an action accessory, such as a projectile launcher, so kids can blast into Star Wars action! Additional products each sold separately.