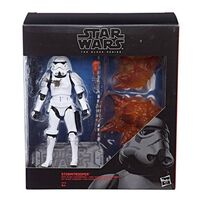 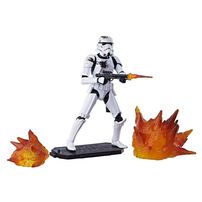 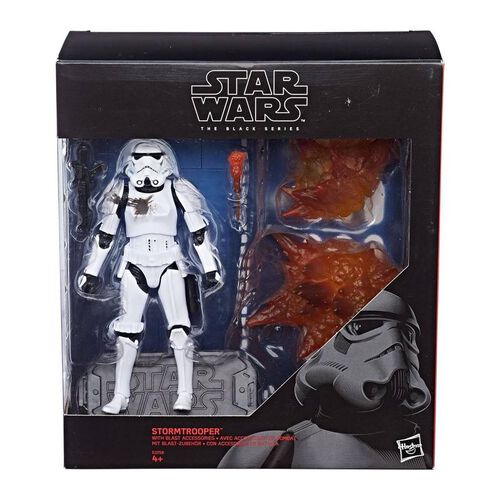 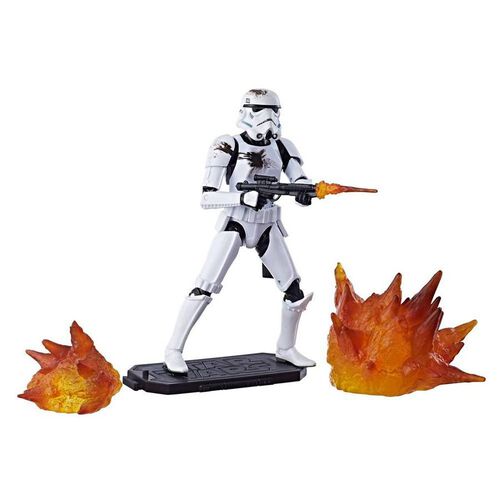 0.0 (0)
ages: 4+ years
RM179.80
share
The link to Star Wars The Black Series Stormtrooper With Blast Accessories has been copied

Kids and fans alike canimagine the biggest battles and missions in the Star Wars saga with figuresfrom Star Wars The Black Series! With exquisite features and decoration, thisseries embodies the quality and realism that Star Wars devotees love.

Stormtroopersare elite shock troops fanatically loyal to the Empire and impossible to swayfrom the Imperial cause. They wear imposing white armor, which offers a widerange of survival equipment and temperature controls to allow the soldiers tosurvive in almost any environment. Stormtroopers wield blaster rifles andpistols with great skill, and attack in hordes to overwhelm their enemies.

This 6-inch-scale BattleFX Stormtrooper figure is carefully detailed to look like the character from StarWars. This figure features premium detail and multiple points of articulationand Includes 4 action-inspired battle accessories, plus a display stand for theincluded blaster accessory.

Star Wars products areproduced by Hasbro under license from Lucasfilm Ltd. Hasbro and all relatedterms are trademarks of Hasbro.