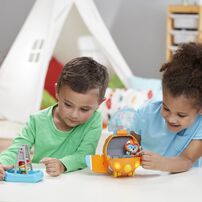 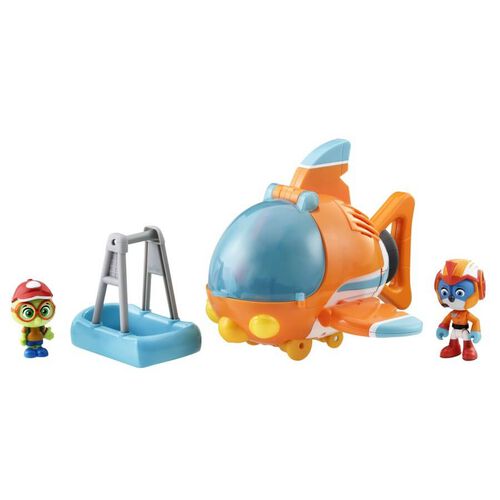 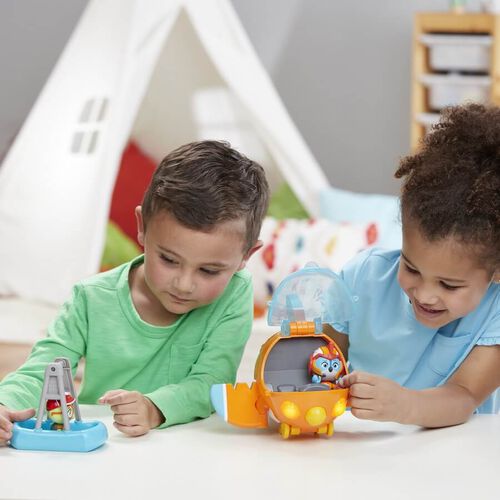 Trouble in the sky? Swift is your guy! Now kids can join Swift for high-flying rescue missions as he zooms through the sky and earns his wings!

Team up with Swift as he takes flight on the Flash Wing, which includes a Rescue mode and Turbo mode, each with sounds for even more fun.

This deluxe vehicle also comes with a raft and a Timmy Turtle figure for even more slick rescues! Activate the Flash Wing’s lights and sounds, then lower the talon to easily grasp the rescue raft and zoom Timmy off to safety!

• Age 3+
• WARNING: CHOKING HAZARD – Small parts may be generated. Not for children under 3 years.