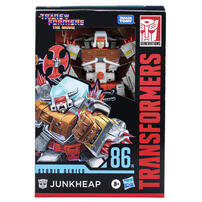 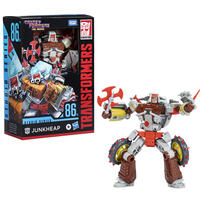 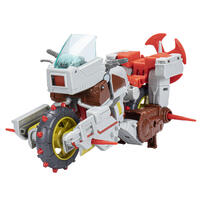 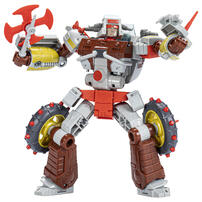 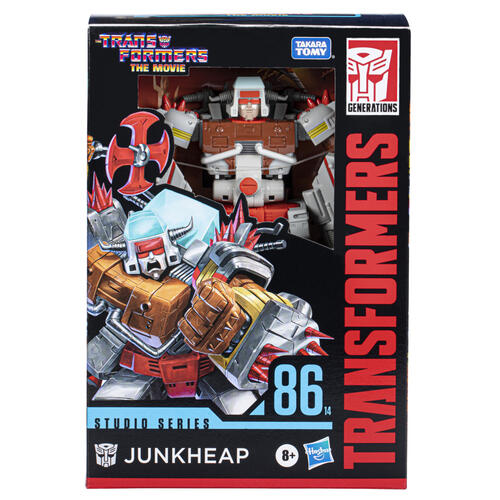 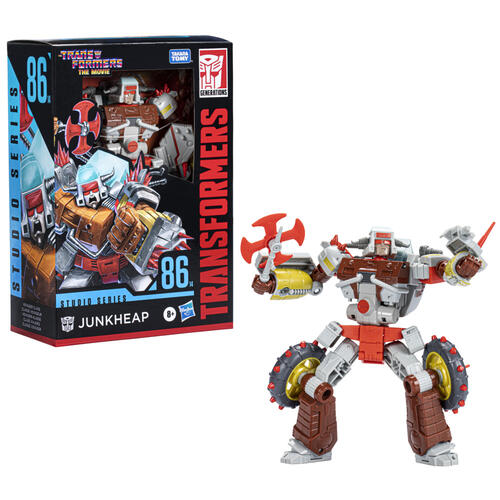 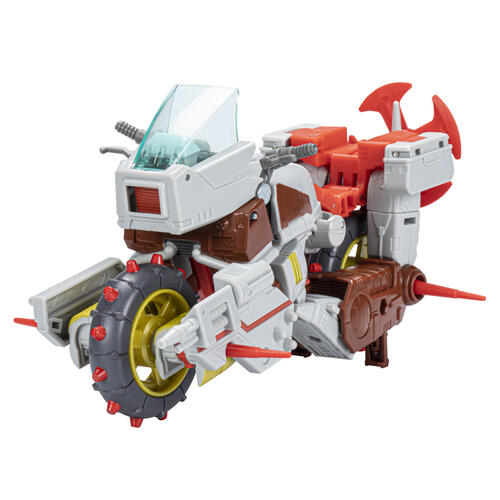 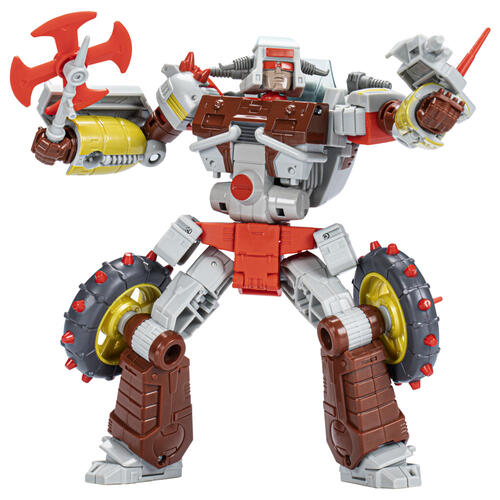 share
The link to Transformers Studio Series 86-14 Voyager The Transformers: The Movie Junkheap has been copied

Warning: Choking Hazard -- Small parts. Not for children under 3 years.