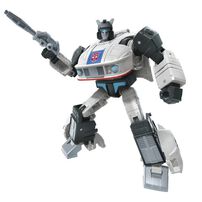 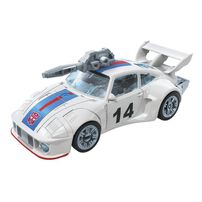 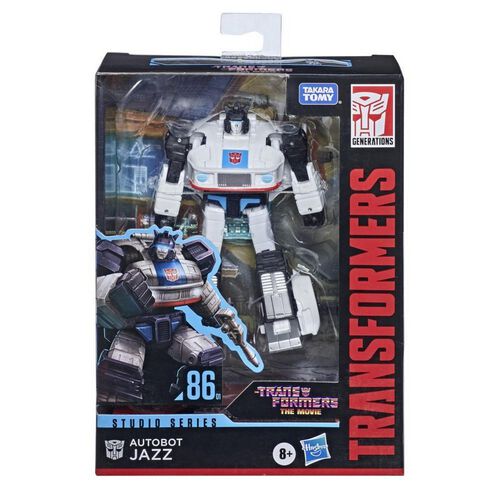 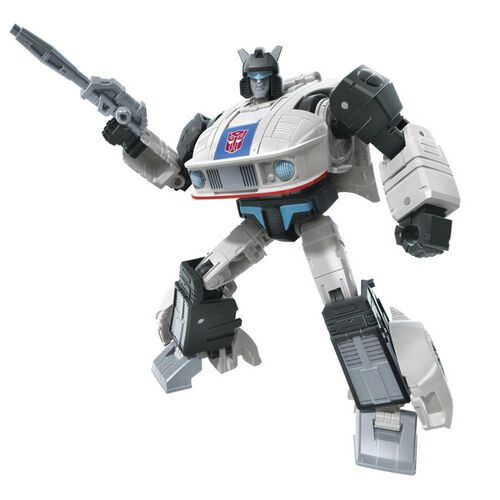 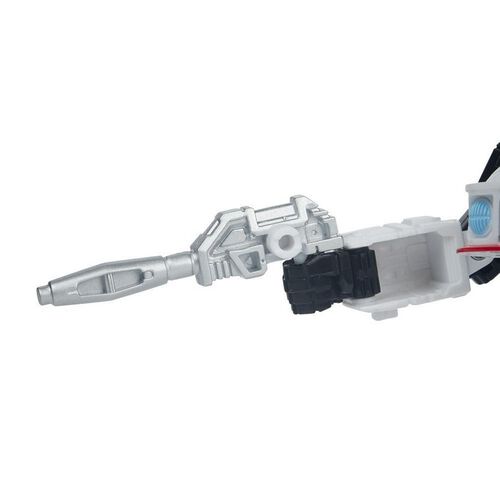 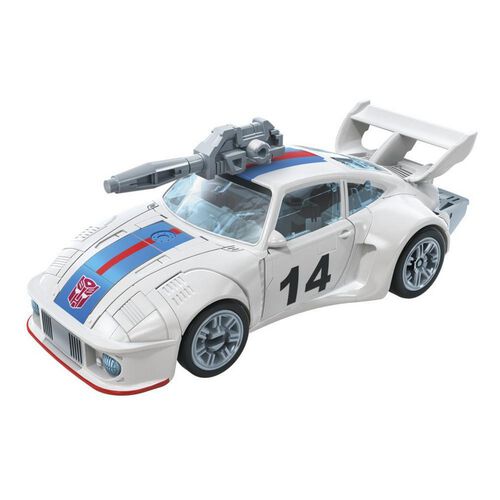 Reach past the big screen and build the ultimate Transformers collection with Studio Series figures (each sold separately), inspired by iconic movie scenes and designed with specs and details to reflect the Transformers movie universe. Now including The Transformers: The Movie!