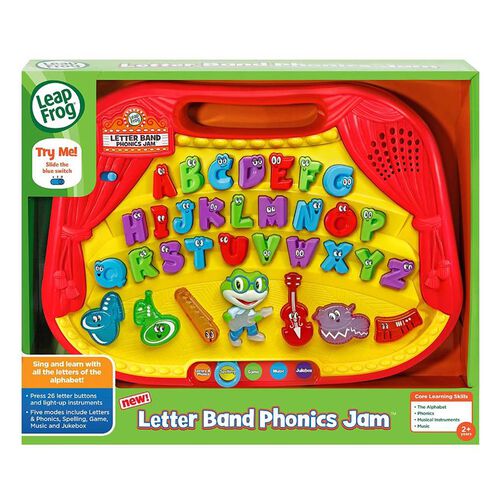 Tad and his Letter Factory friends sing their letter names and sounds and show children how to spell three-letter words.