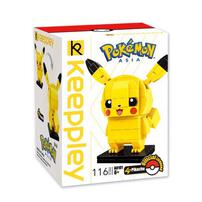 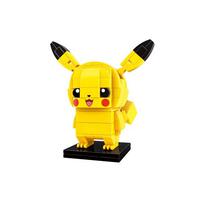 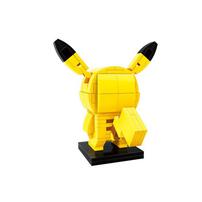 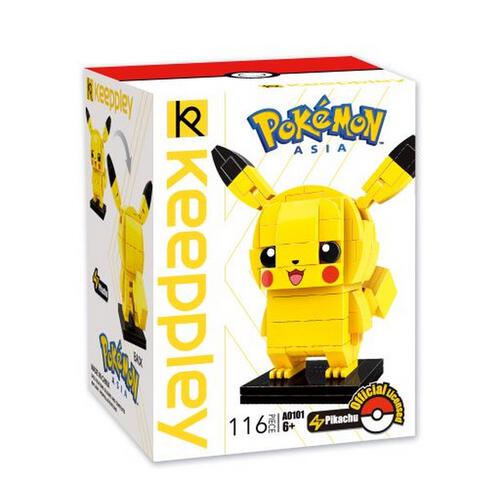 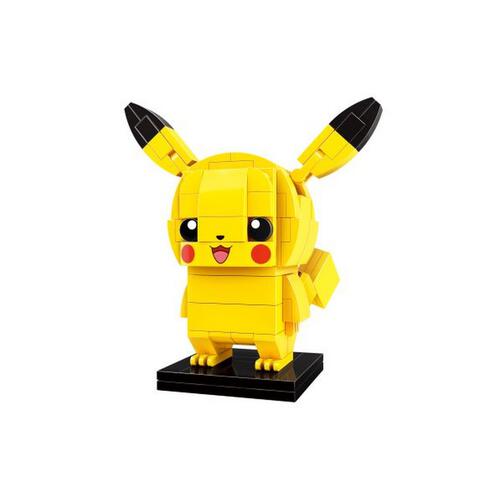 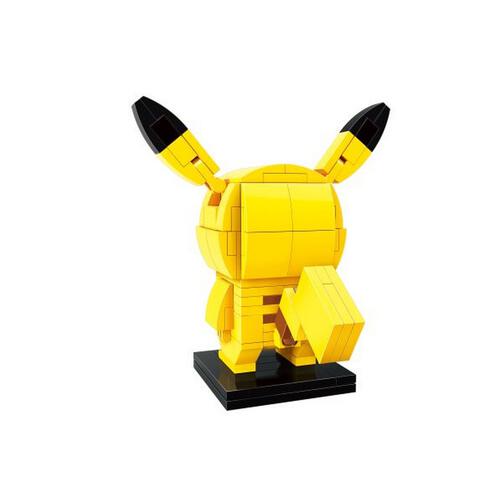 share
The link to Pokemon Keeppley Pikachu has been copied